Our Favorite haunted attractions in Philadelphia

The change of season brings along stunning colors, pumpkin everything, cooler temperatures and our favorite Haunted Attractions in  Philadelphia. Halloween is still top of mind, and this time of year puts everyone in the mood to hunt down some ghosts or visit spooky places. Here’s a list of some of our favorite unique and interesting haunted attractions in the city. Some of these spots are more kid-friendly Halloween activities; while others are more for your avid horror seeker. Regardless of where you decide to visit, you will be sure to get a thrill! 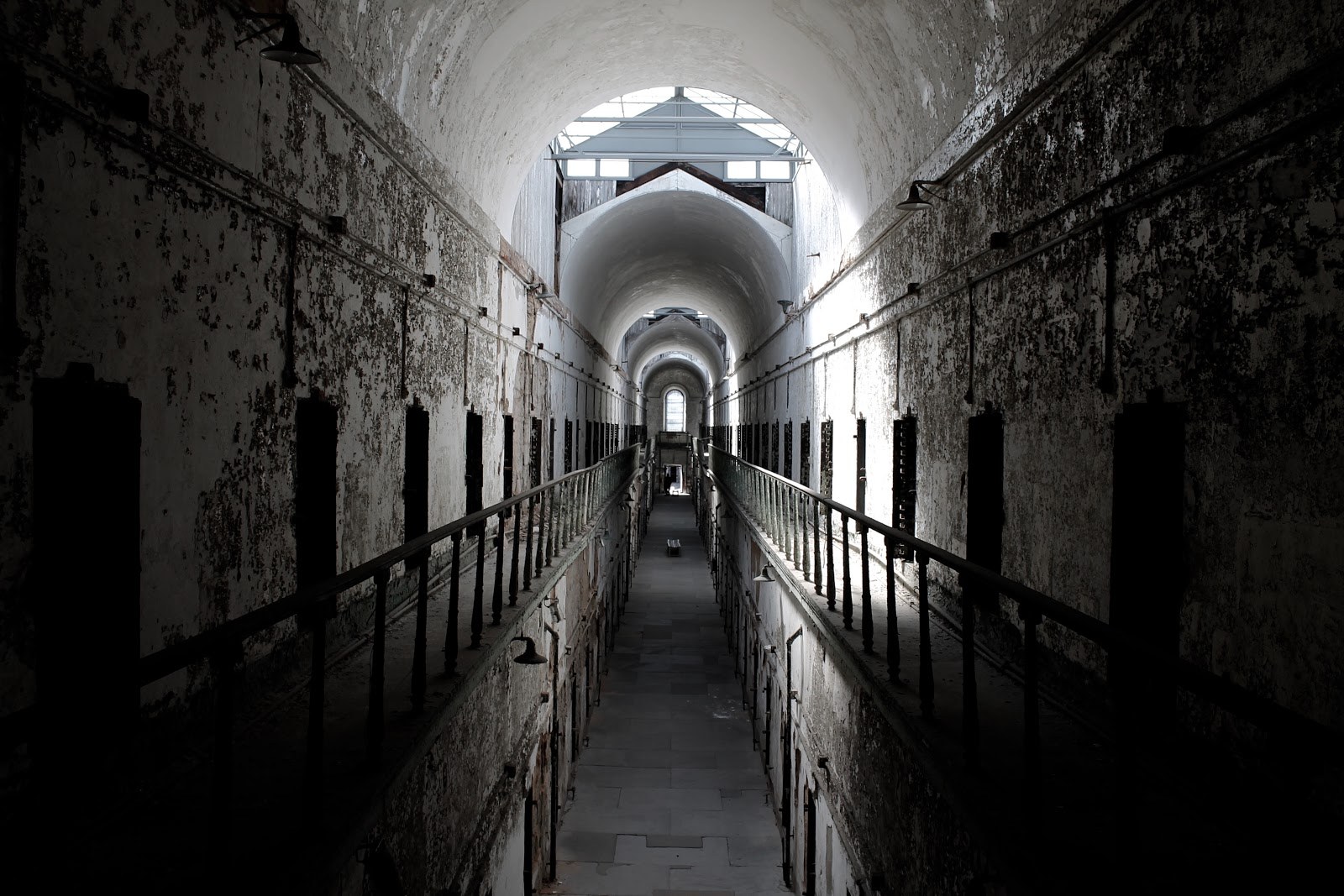 Eastern State Penitentiary is a perfect haunted attraction in Philadelphia to visit during the Fall months. This former prison once held prisoners such as Al Capone and Willie Sutton. During October, the prison holds “Terror Behind the Walls” which is a large creepy house sure to freak out anyone who visits. The show they put on is spectacular. The costumes, the sets, the fog and lights, all send shivers down the spine. We would highly recommend keeping children at home for this one. When the prison isn’t hosting “Terror Behind the Walls”, it is a wonderfully creepy museum, that features unique art exhibits. This prison gives unsettling vibes, even in the daytime. It offers one of the best ghost tours in America! 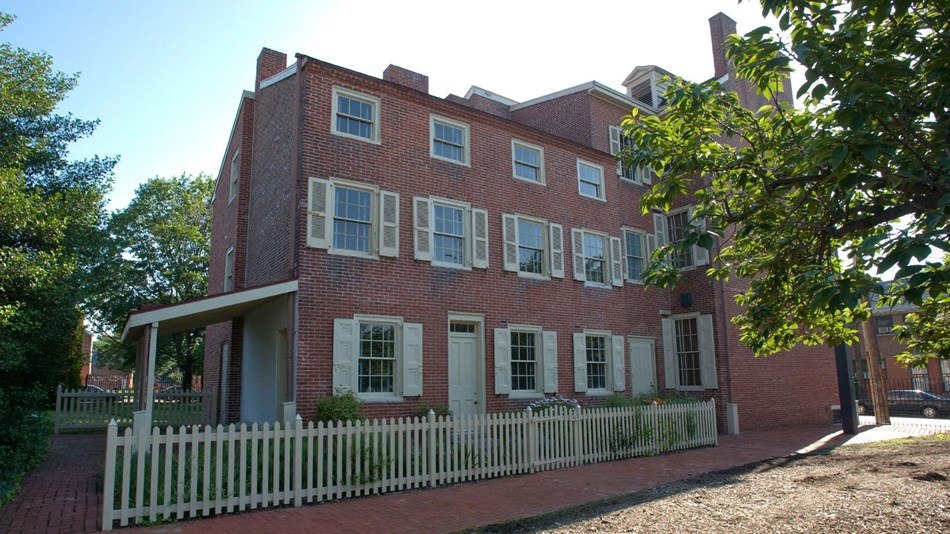 The Edgar Allan Poe Historic Site is a must-see haunted attraction in Philadelphia if you’re into spooky literature. “The Raven” is popular every year around this time, and for good reason. Edgar Allen Poe also wrote and told several other mysterious tales. He lived in this Philadelphia house for about a year before he moved to NYC. During his time here, he wrote “The Black Cat” which describes a room creepily similar to the home’s basement. Visitors can tour the home and the eerie cellar. 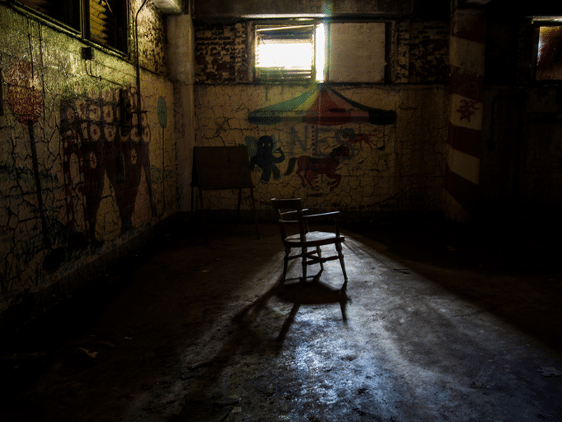 This building once was known as the Eastern Pennsylvania State Institution for the Feeble-Minded and Epileptic. In other words, it was an insane asylum. It was operational from 1908-1987. This collection of buildings is heavily active with ghost and paranormal activity. Currently, it is a museum and has plenty of haunted attractions in the fall. A few of these include Containment Tunnels, Blackout, Mayflower After Dark, and High Intensity. Some of the attractions are “on your own”type tours in the buildings, while others are spooky houses. Easily making it one of the best-haunted attractions in Philadelphia 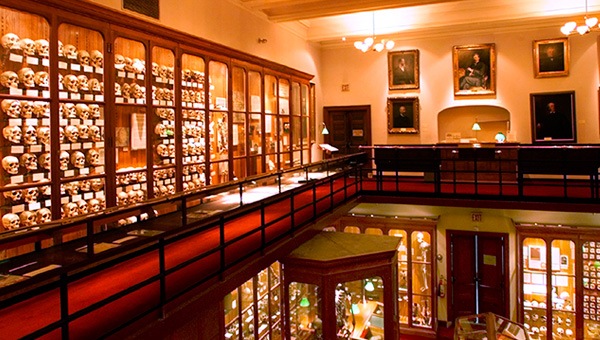 This museum is full of medical oddities. Similar to the Eastern State Penitentiary, the museum is spooky all year round. The collection includes antique medical instruments, wax models, and anatomical and pathological specimens. The museum’s website states, “The goal of the museum is to help visitors understand the mysteries and beauty of the human body and appreciate the history of diagnosis and treatment of disease.” You can view the permanent exhibitions which include: The Hyrtl skull collection, Albert Einstein’s brain, the Benjamin Rush Medicinal Garden, and Innovations in Spinal Surgery. The museum also has rotating special exhibits. Currently, they are featuring exhibitions on “Our Finest Clothing: A History of Our Skin”, “The Medical Oddities of Alice: Potions, Poisons, & Pathology: 150 Years of Alice’s Adventures in Wonderland”, and “Grimms Anatomy: Magic and Medicine”.

The zoo probably isn’t the first place that comes to mind when thinking of haunted attractions in Philadelphia, however during the early fall months, the zoo turns into a Halloween themed attraction for kids! They have “Boo at the Zoo” on weekends, and if your child wears their Halloween costume, admission is only $10. You can also book a “Spooky Overnight” where guests have special early access to the Zoo, and kids trick-or-treat while visiting the creepy crawly creatures. 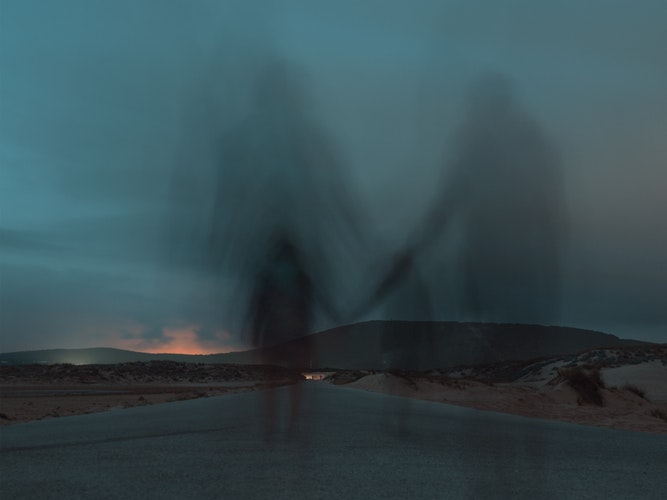 Fort Mifflin is one of the most haunted attractions in Philadelphia. Here, you can plan paranormal investigations for six hours or an overnight experience. There’s also candlelight ghost tours, and open investigation days. Explore the legends of the fort, which was under control by British troops in 1777. The fort is located behind the Philadelphia airport, on the Delaware River. The British crossed the river from New Jersey and seized the fort trying to take over the city. Forty men were still at the fort. A fire broke out, and making the troops leave. They crossed the river around midnight leaving Fort Mifflin to burn. All that remains of the original Fort are the white stone walls, where you can still see the pockmarks from the battle in 1777. Due to the loss of life, the grounds are full of ghosts. 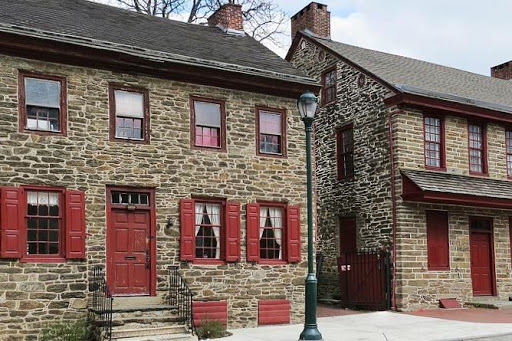 The Wiester family home is 244 years old, originally a summer home for the family. The Wiesters made it their permanent residence in 1793, due to the yellow fever epidemic. The family lived in the home for over 160 years. The home also boasts beautiful gardens due to the fertile soil of the Schuylkill Valley. It was mostly a working farm for the majority of its existence. During the revolutionary war, the home was occupied by British soldiers. In 1777 the Weister family went to another home because the British General James Agnew made the home as his headquarters. In September 1777 the home was in the middle of the Battle of Germantown. Sadly, the General was shot by a sniper in the parlor. The General died in the parlor, where you can still see his bloodstains today.

The haunted attractions in Philadelphia are wonderfully creepy. Hopefully, this list has given you some ideas of where to go to enjoy. Happy Hauntings!

Do you know what isn’t so spooky? Planning your dream vacation!

Contact us at info@chloejohnston.com, and we will create a personalized itinerary for you for your next getaway!