10 Best Ghost Tours in America that will give you spine-chilling shivers!

Ready for a good scare this Halloween season? Skip the classic haunted house and opt for the real deal with a ghost tour in a city near you. From coast to coast, America is crawling with haunted locations and stories of spirits, murder, and so much more. Both big cities and small towns offer ghost tours that take you to the very sight of all the spookiness. You’ll experience the bone-chilling events of the past, and maybe even see something you can’t quite explain. Check out our top ten best ghost tours in America! 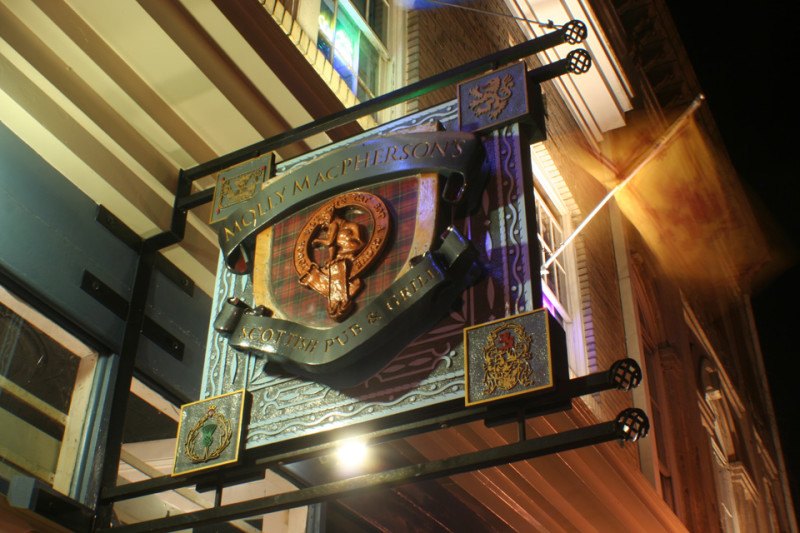 Savannah Georgia is one of the oldest and most haunted cities in the United States. In a place where there seem to be just as many ghost tours as there are ghosts, it can be hard to pick the perfect one. Why not explore two of Savannah’s oldest traditions at once: ghosts and alcohol! There’s no better backdrop for a ghost story than a local southern pub. Cobblestone Tours runs a haunted pub crawl in which tour guides lead you on a walking tour through historic and haunted pubs of Savannah. Stories of love, tragedy, and revenge come to life through the resident ghosts at each pub. If you think you’ll need a little liquid courage to make it through a night full of terror, this is just the ghost tour for you! 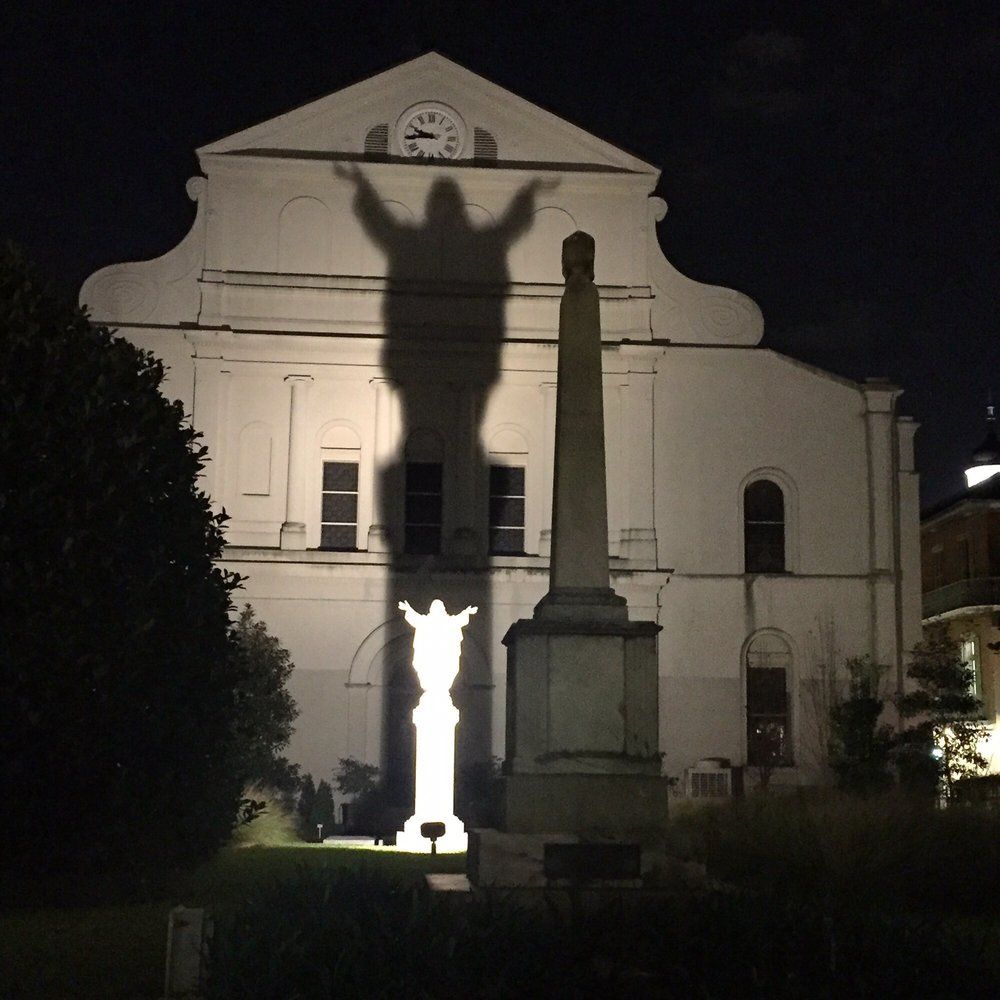 Speaking of spooky, it goes without saying that New Orleans is a supernatural haven. From voodoo to ghosts, to witches, and even vampires, it’s no wonder there are spooky encounters to be had in New Orleans. Nola Ghost Riders host an incredible walking ghost tour through the hallowed walls of the French Quarter. Three centuries of triumph and tragedy make for some of the best supernatural tales out there. Stroll past Madame Lalaurie’s house and even pass through the hangout place of New Orleans’ Axeman. NOLA Ghost Riders have great tour guides with endless knowledge of their cities dark side.

While Chicago may not seem like a ghostly city, it is as a hotbed for 1920’s gangster activity. The Chicago Gangster and Ghost Tour explore both the historic and existing presence of the Chicago gangsters. Guests visit “The Loop”, once characterized by secluded speakeasy saloons, underground tunnels for bootleggers, deal-making, Al Capone, and shady partying. Though the stories may seem like they are out of a 1920’s film, the hosts of this two-hour tour are true historians. Your tour guide will skip the theatricals and scare you with real-world terrors. Notable stops on the tour include Congress Hotel, Death Alley, and Palmer House, to name a few. 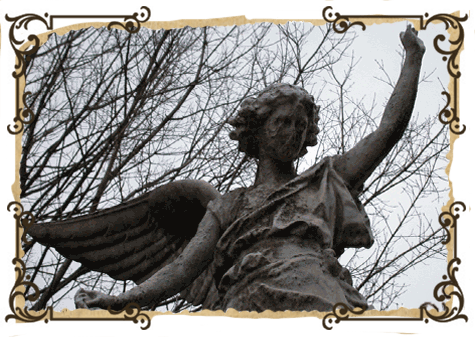 Since colonial times, Boston has been home to enchanting and tragic tales, and there is no better way to discover them than a ghost tour. Step into the shadows and walk the historically haunted streets of one of America’s oldest and most rebellious cities on the East Coast. From colonial public hangings to next level revenge, you won’t believe the stories behind Beantown’s most famous spirits. If you think the crowds at the Boston Commons are scary, you’re sure to have a shock to what lies beneath. Adding to the spooky ambience, your guides will lead you from haunting to haunting with lantern light for the best ghost tour in Boston. 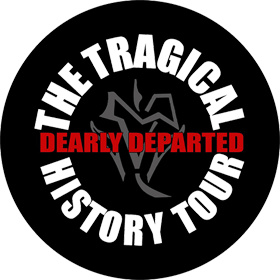 While many know the City of Angels to be for the rich and famous, this ghost tour will show you another side of Hollywood. As featured in several travel shows, the Dearly Departed Tragical History Tour is a two-hour bus tour of all things celebrity, scandal and death in Los Angeles California. Top scandals covered include the deaths of Michael Jackson, Whitney Houston, Rihanna and Chris Brown scandal, and dozens more. The ghost tour bus has state of the art multimedia equipment so you can experience the shock and tragedy of each scandal. Not only will your guide give historic narratives of the scandals, but you will hear true 911 call recordings, news reports, and police interviews. Our personal favorite stop on the tour is the Westwood Memorial Park Cemetery, the final resting place of Marilyn Monroe and other infamous, departed celebrities. 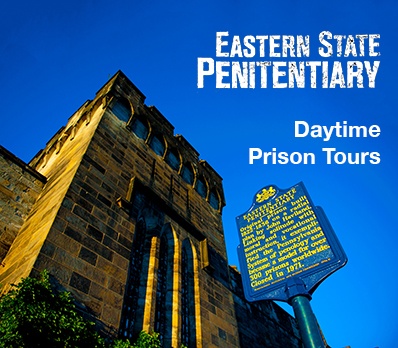 Can you think of anything eerier than the deteriorating, empty remains of America’s first penitentiary? The Eastern State Penitentiary is one of the most infamous and expensive prisons in the country. The Penitentiary even celled famous inmates such as Al Capone. Today, the old prison is a historic landmark and museum, whose walls are haunted by the ghosts of gruesome criminals. There is not a traditional ghost tour at Eastern State. However, there are two great options to explore the hallowed halls. You can take a tour during the day to see the cells, tunnels, hospital wing, and hear stories of the past (and current) inmates. If you want something more frightening, the penitentiary is turned into one of America’s scariest haunted houses during the fall season. Terror Behind the Walls is nationally ranked and sure to have you seeing ghosts! You can even opt to get a scare by the spooky cast! Be careful because you may get away from your group! 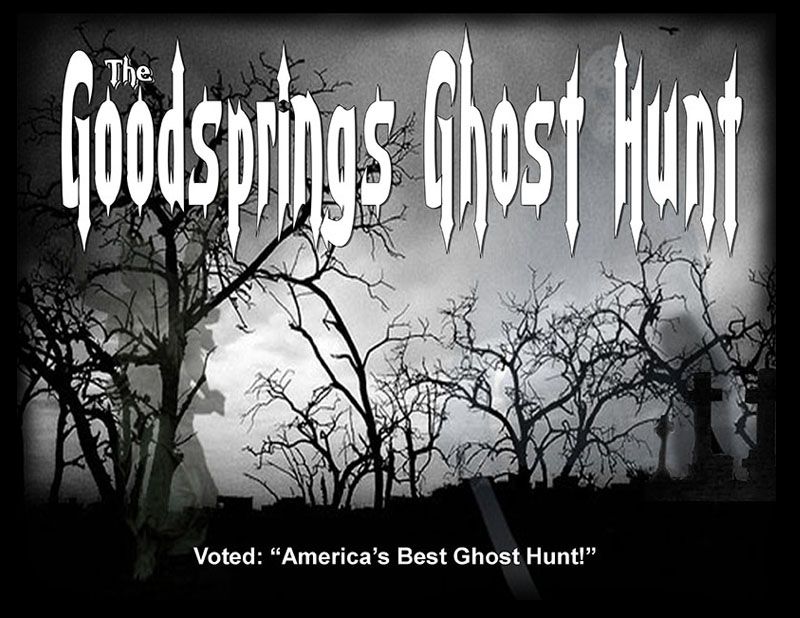 Forget the razzle-dazzle of Las Vegas and go thirty minutes outside of the city for a real thrill. Goodsprings is a small 20th-century mining town, nearly abandoned by the living. This is the perfect ghost tour for those of you looking for a first-hand ghost experience. Several spirits roam the oldest saloon in Nevada, the ninety-year-old Pioneer Saloon, which makes it the perfect location for this ghost tour. As you hunt for paranormal activity, hear stories of real-life past tragedies and odd happenings all chalked up to the resident ghosts of the old town. Take your Vegas weekend getaway to the next level with this awesome ghost tour! 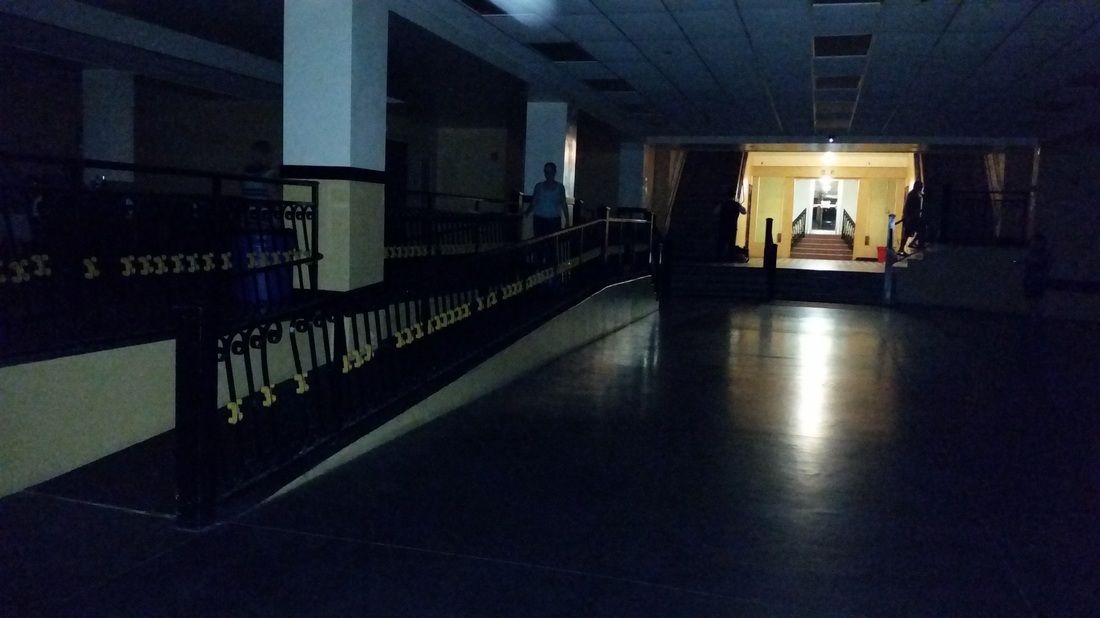 This bone-chilling ghost tour is one of the most frightening attractions in America. Ybor is Tampa’s Latin district. It became a melting pot community when a large Cuban population moved in and began the city’s cigar industry. Today the area has many otherworldly visitors. You will visit sites haunted by a lost lover, a young boy, a doctor and his nurse, and a shopkeeper. It’s likely you’ll catch some paranormal activity on your ghost tour using electromagnetic energy detector! 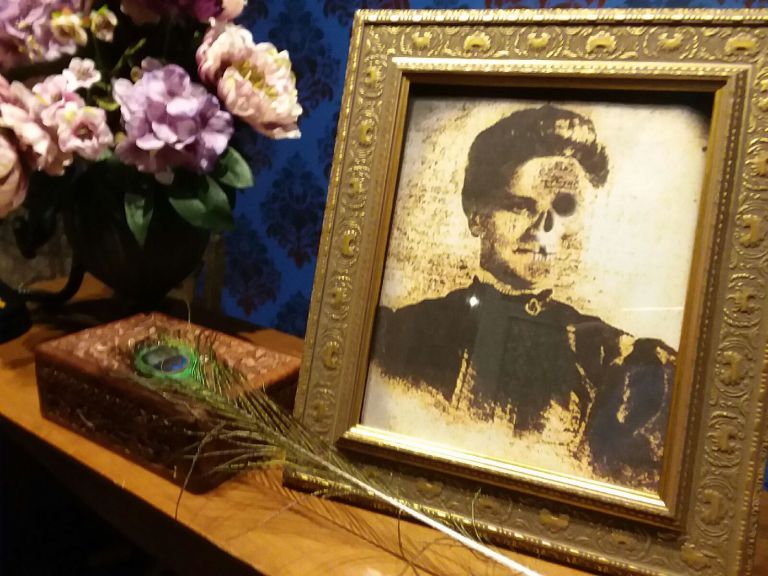 The spirits of Chattanooga roam and haunt the downtown area of the city. This ghost tour takes you to the very sight of every haunting! Your humorous guides will lead you down a path of spooky ghost stories and historical information about the city’s darker past. There are several spots on the ghost tour where visitors have photographed ghosts, orbs, and other strange shadows. Perhaps the most frightening part of the tour will be your visit to the town’s most haunted hotel. If you’d like to do some hunting of your own, there is equipment and assistance available for you. 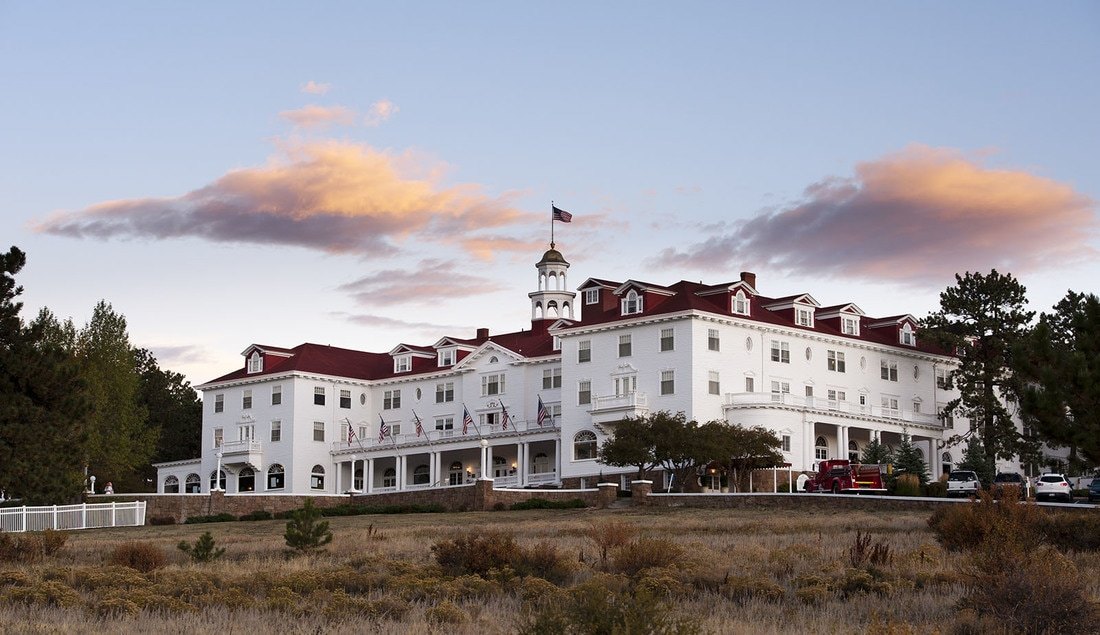 Brought to fame by a film adaptation of Stephen King’s novel The Shining, the Stanley Hotel hosts a large amount of paranormal activity. Stephen King himself was inspired by the happenings at the Stanley, which led to the plot behind The Shining. Get an exclusive look at the dark areas of the hotel with a ghost tour sure to leave you petrified. You will most likely be roaming the halls with lingering ghosts and ghouls. A special discount is for the hotel guests. However, you may not want to stay the night after experiencing phenomena within the 100+-year-old hotel.

Are you interested in visiting one of these spooky sites? Contact us at info@chloejohnston.com and take the fear out of booking your next big trip!