As July 14th quickly approaches, all eyes are looking towards France and their 2018 celebration of the storming of the Bastille. Similar to the American Fourth of July, Bastille Day- in French “Fete Nationale” or “le quatorze Juillet”- is a publicly celebrated holiday in France marked by fireworks, parades, and parties.

Storming of The Bastille: History

July 14th, 1789 is known as the start to the French Revolution. The storming of the Bastille allowed seven remaining prisoners of the infamous prison in Paris, the Bastille, to be released. Though the released prisoners held no political significance, the Bastille had come to represent royal authority in France. It’s fall was a turning point for the French Revolution. A mob of revolutionists seeking the gunpowder, arms, and canons within the Bastille, attacked its fortress. They were displeased after hours of negotiations between themselves and those protecting the prison. Because the Bastille was a place where the King imprisoned innocent people without reason, especially those who opposed his views, this event became one of the most symbolic battles of the entire Revolution.

Storming of the Bastille: The Grand Parade

The first year after the storming of the Bastille, french citizens celebrated the fourteenth of July as a day of unity amongst themselves. This unity is said to have jump started the Revolution. Ever since, the victory has been celebrated through military parades, dancing, family dinners, and fireworks. 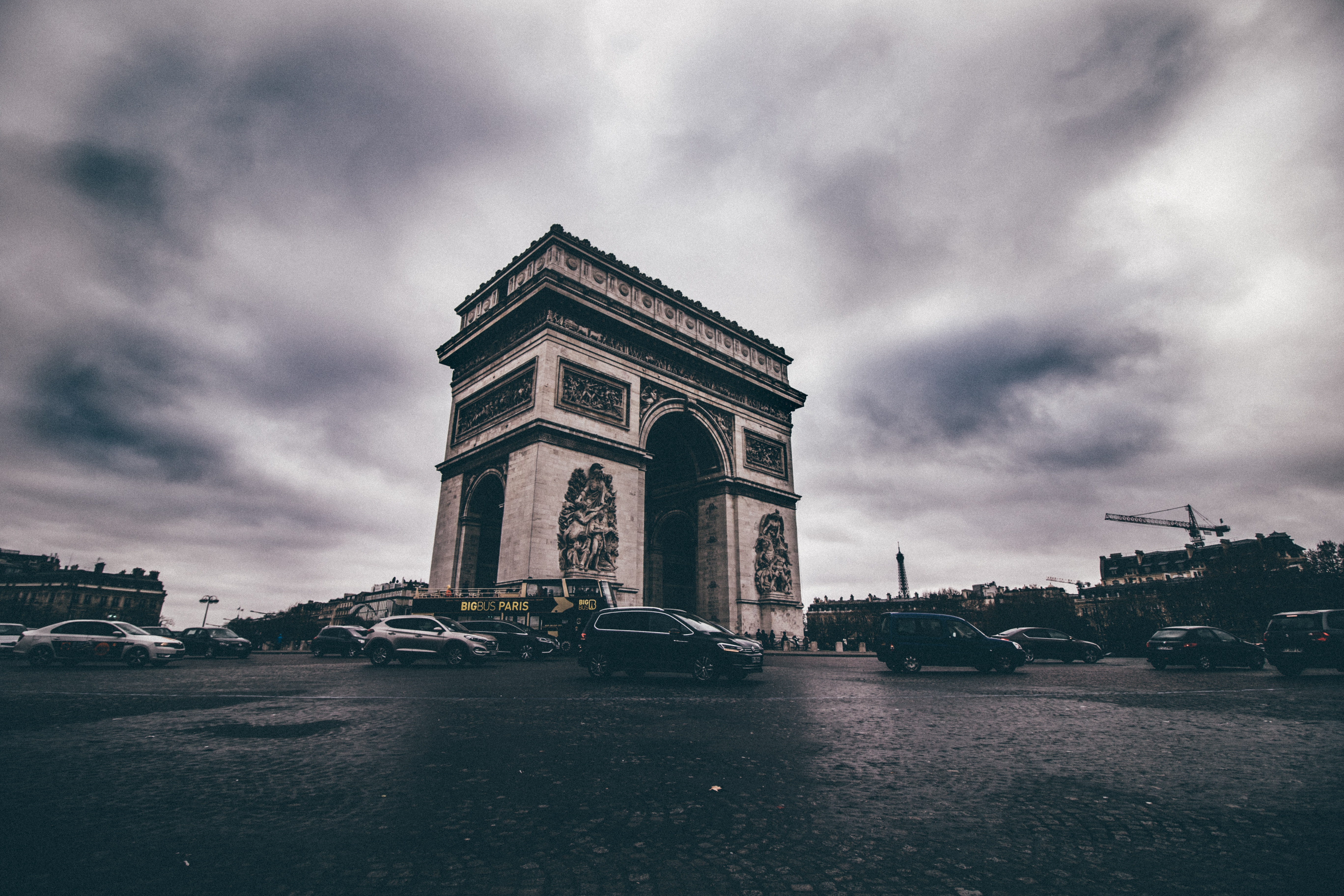 During the day, Paris holds the largest Bastille Day parade in all of France. Starting at the Arc de Triomphe, the featured military troops lead the parade all the way down the Champs-Élysées. Troops march by foot, horse, motorcycle, car and even tank in this iconic Paris parade. 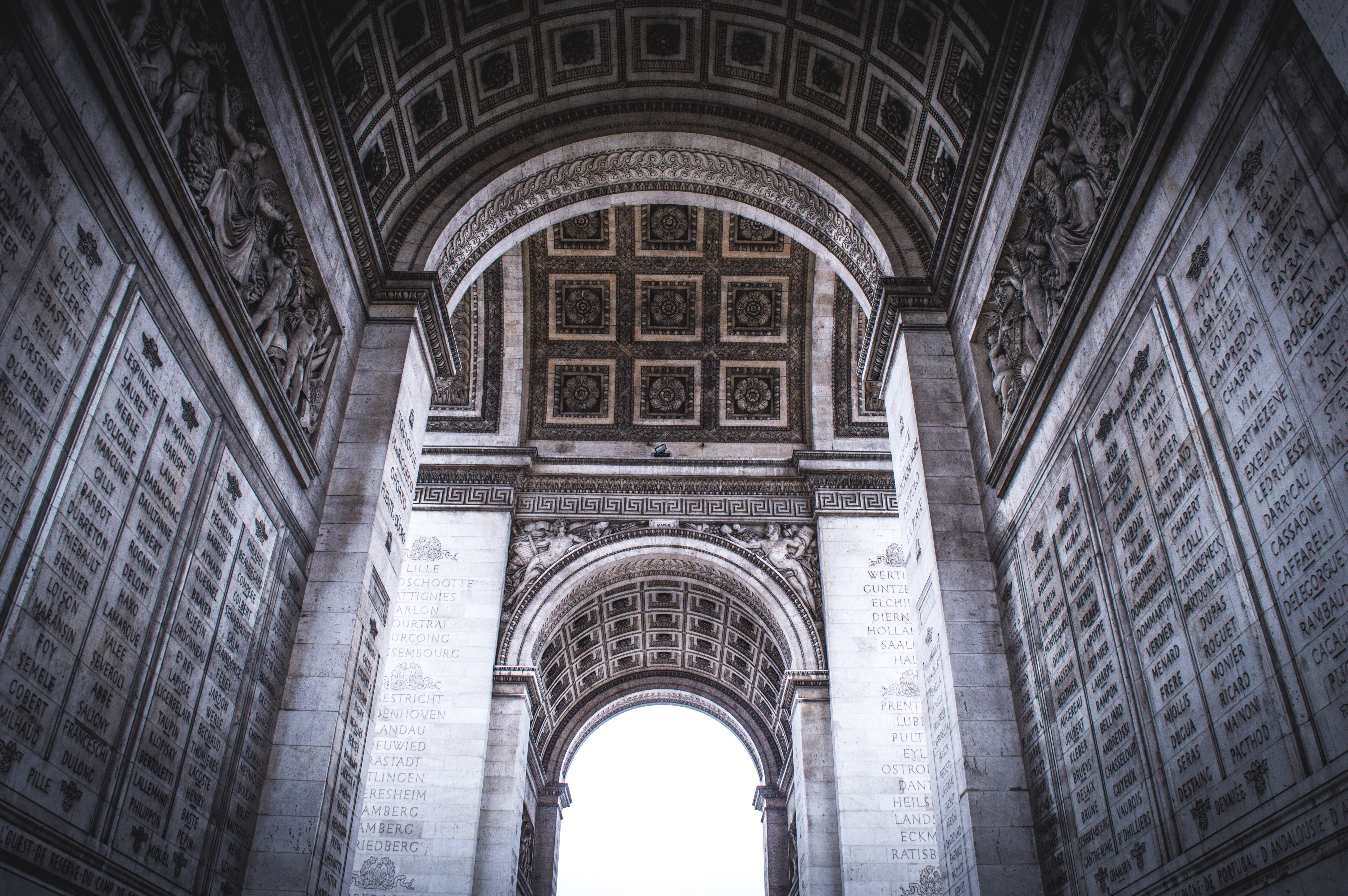 The sweet sound of  trumpets and bugles welcome the President of the French Republic, who presides over the entire ceremony and does a formal inspection of the military troops. During the parade, military aircrafts fly over head and put on a show for the crowds below. Most iconic is the spraying of red, white, and blue stripes to signify the French flag.This parade in particular will be aired on national television stations across France. Most families are likely to tune in for an address by the President. Afterall, it is the oldest and largest military parade in all of Europe!

Storming of the Bastille: Fireworks Show

By night, the City of Light comes alive as the French continue the storming of the Bastille celebrations. Parisians and tourists alike gather around the Eiffel Tower for a public concert followed by fireworks. A famous French Orchestra opens the concert in the largest grassy area near the Eiffel Tower, Champs de Mars. Local and well known artists headline the Bastille day concert and create the perfect atmosphere for dancing, drinking, and rejoicing with friends. When the sun sets and the concert is over, people celebrate the storming of the Bastille through fireworks. There is no better scene than the timeless Tour Eiffel backed by vibrant shades of red, white and blue bursts. Each year, the city’s firework show has a new theme and every year it out does the one before.

While the best places to see the fireworks fill up fast, including the Champs de Mars, you will have a clear and beautiful view from anywhere you can spot the Eiffel Tower. 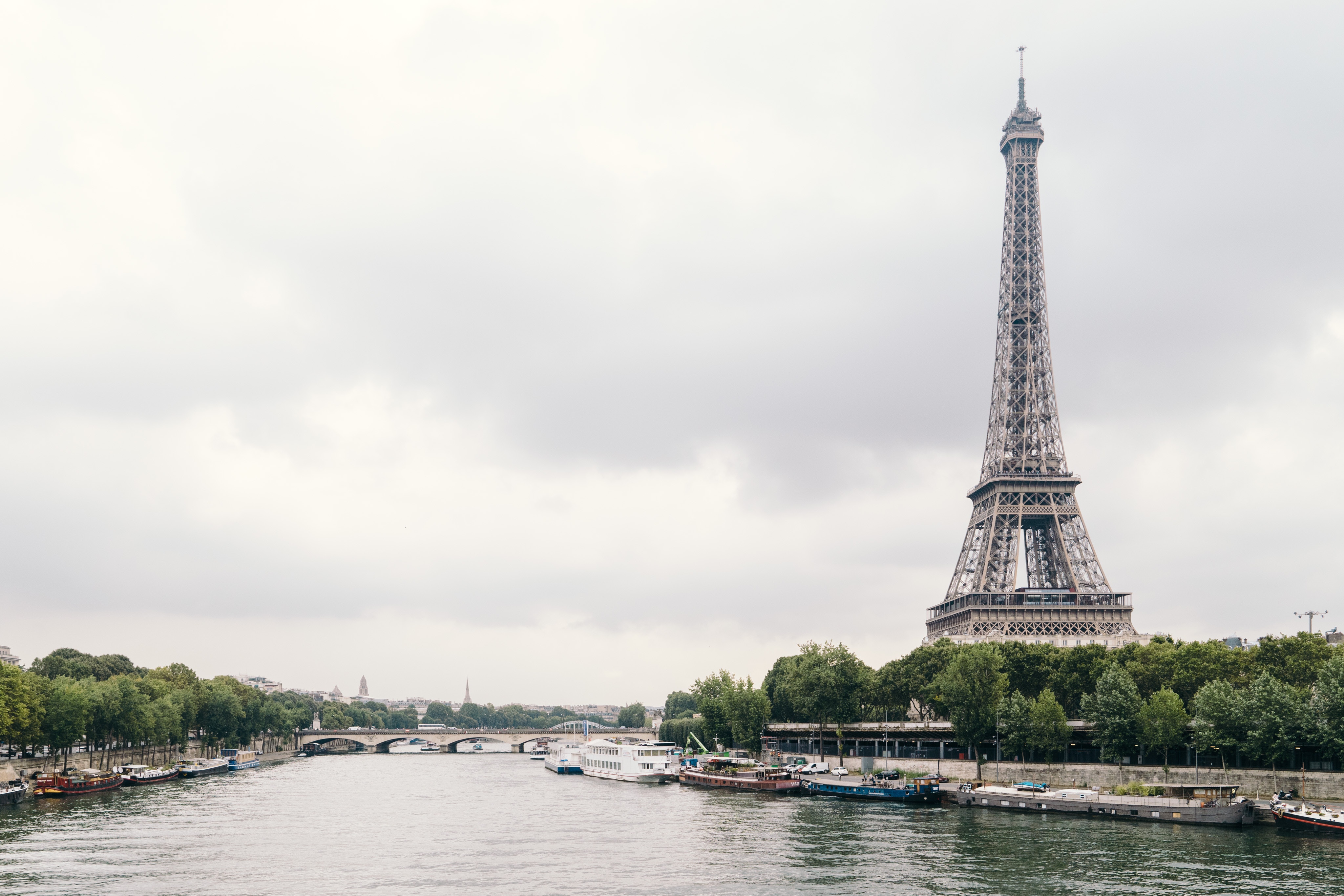 Storming of the Bastille: Firemen’s Ball

One of our favorite Bastille day traditions is the annual ‘Bal de Pompiers’, or in English the Firemen’s Ball. This event takes place on July 13th and/or July 14th. The main fire stations open their doors to the public for a night of champagne, dancing, and overall fun.

Paris is home to the largest fire brigade in France and, of course, each arrondissement throws a grand Firemen’s Ball in an effort to recognize and celebrate the storming of the Bastille. Though these parties are family friendly, they go on all night through four in the morning. They often feature food vendors, a DJ, and lots and lots of dancing! If you don’t know the lyrics to the national anthem of France, you will by the end of the night. A Bal de Pompiers is the best place to mingle with locals and maybe even find yourself a Parisian firefighter on Bastille day. 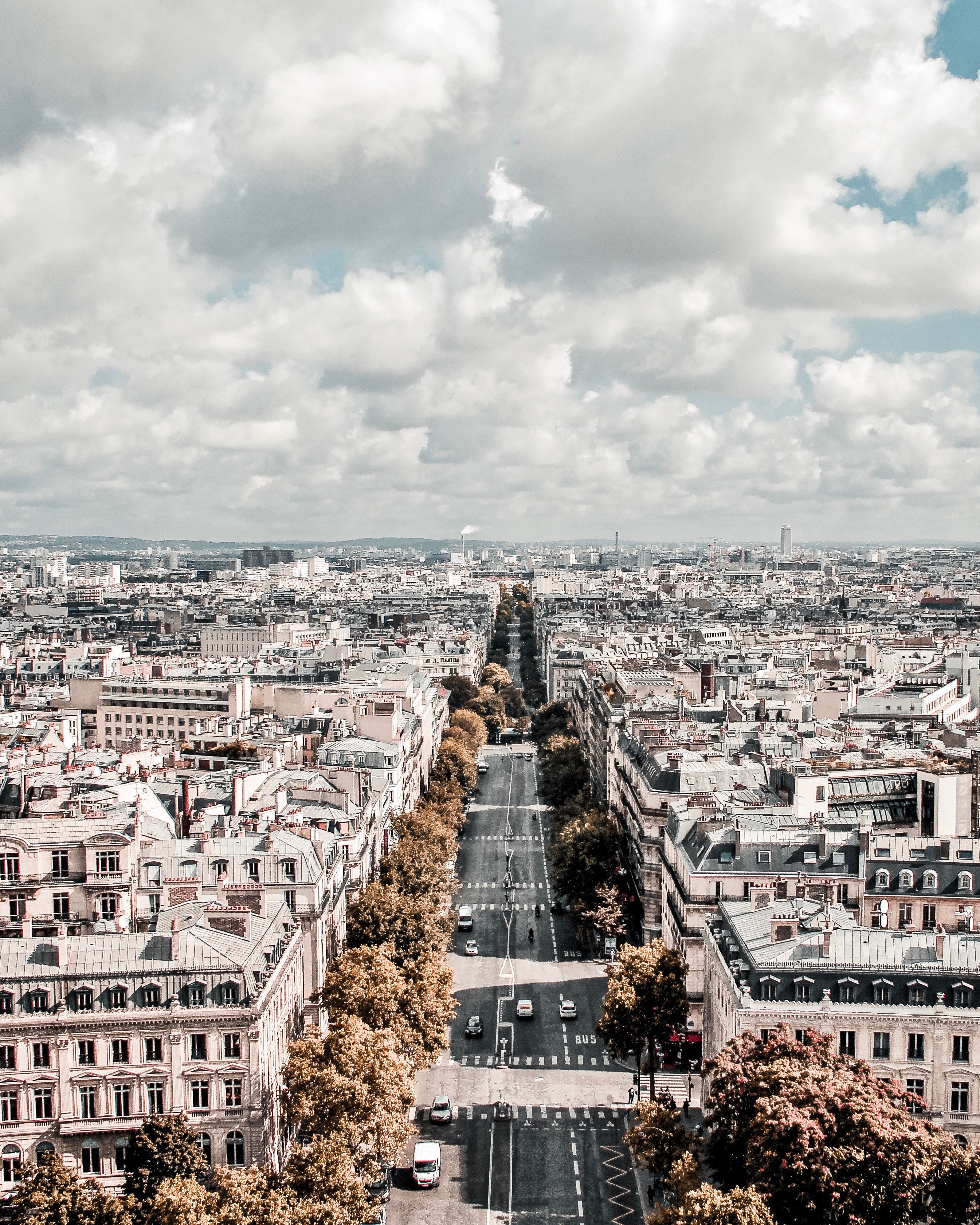 Storming of the Bastille: Luxury Celebrating

If you find yourself lucky enough to be in Paris for Bastille day, we know you’ll want to celebrate in the grandest, most luxurious way. Our pick? A late night cruise on the Seine! Enjoy a six course, gourmet dinner complete with French champagne and fine wines on a private boat. You can experience sheer seclusion, only joined by the staff and a band prepared to serenade you with live music. By nightfall, you will be full of delicious food and the exceptional views of Paris’s famous monuments. Just when you think it can’t get any better, relish in the dazzling Bastille day fireworks. Not only will they light up the sky, but the colors will dance across the Seine for a truly remarkable firework experience. This experience will have you feeling like a VIP in Paris.

Storming of the Bastille: Local Events

Though we wish we could make it to Paris for the Bastille Day festivities, most U.S. cities have their own local celebrations.

For a final year, the Eastern State Penitentiary will host the best Bastille Day festival in Philadelphia. A Philly based cabaret troupe, The Bearded Ladies, will perform a cabaret reenactment of the storming of the Bastille, of course full of song, dance, and modern political commentary. Before the performance, tour the Eastern State Penitentiary to see how famous former inmates including Al Capone were held. After the hour long performance, stick around for food and drink deals at local restaurants as they get into the French spirit!

A few other top U.S. destinations include New York City, Milwaukee, and the hottest spot for American Francophiles, New Orleans.

Want to spend the next Bastille day in Paris? Let the CJE team plan your personalized Bastille Day itinerary! Contact Chloe for more information at info@chloejohnston.com