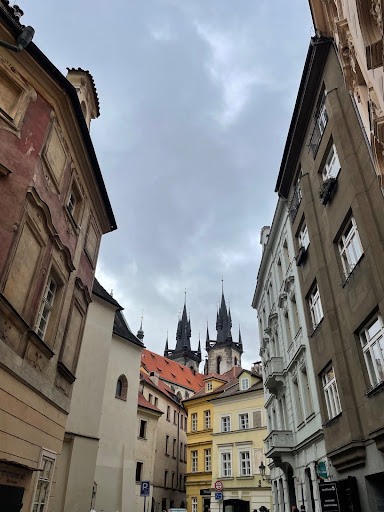 If you had told me that Prague would have been my favorite city I visited, I might have laughed in your face. There was no way that Prague could top Paris, London, Barcelona, or even my home city of Rome! I had barely even heard of Prague. I was not entirely sure what country it was in. All I knew was that it had the cute John Lennon wall. When my friends and I were looking at the cheapest tickets that Ryanair had to offer to get away for the weekend and Prague popped up, all I knew was that I would get a cute picture in front of the John Lennon wall. The flight was an affordable 30 Euro round trip from Rome to Prague, so we booked it. We had no idea what to do or what the city was about. We got on the plane, ready for an adventure of a lifetime.

I was blown away by Prague. It had delicious international food from all corners of the world. The Mexican food was to die for, as was Italian food and the Asian fusion. We ate at an Asian fusion restaurant, Sasazu, and in my opinion, the sushi there was better than Nobu. The atmosphere in the restaurant was upscale and had a hip and fun vibe to it. We ate burgers at Nase Maso, which we were told were the best in Prague (and we agree with that assessment). Everywhere you looked in Prague there was a different type of food to enjoy. For a city that I had barely heard of, I was impressed by its international cuisine offerings. 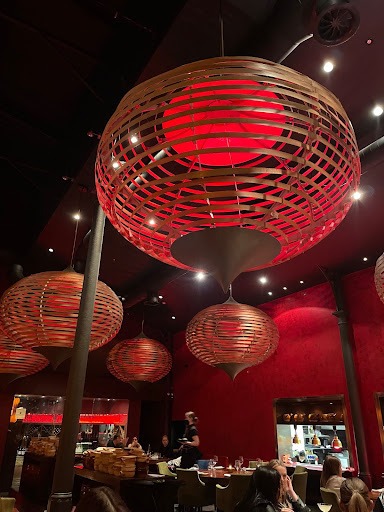 Prague is the perfect sized city to explore over a weekend. For the most part, its historical sites are within walking distance of each other, located in Old Town. We visited by the Toy Museum, the modern art museum, the Lennon Wall, Old Town Square, the Prague Castle, the Charles Bridge, the Old Jewish Cemetery, and explored all around Old Town. I recommend going to the Old Jewish Cemetery on Friday before sundown because it will close for the Jewish observation of the Sabbath. Additionally, I would recommend visiting Prague Castle before 3 pm (15:00) because you will not be able to take a tour of the inside after that time. 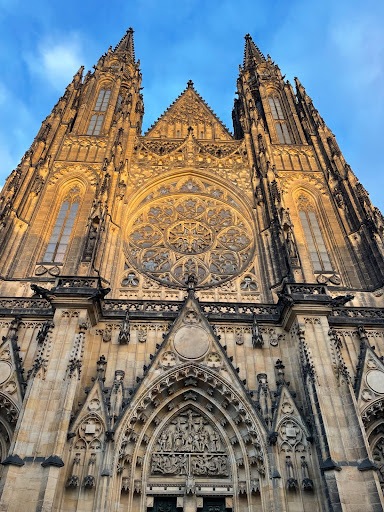 The nightlife in Prague is hands down amazing. You can dance the night away at one of their many nightclubs or relax and drink their famous beer, Pilsner Urquell, with your friends at a local bar. Just make sure to bring cash, as many places do not accept credit cards. Don’t bother converting dollars into euros as they use their unique currency to Czechia. Make sure to bring a coat in the winter as it can be a bit cold, but the cold definitely should not be a deterrent to visiting this fantastic city. 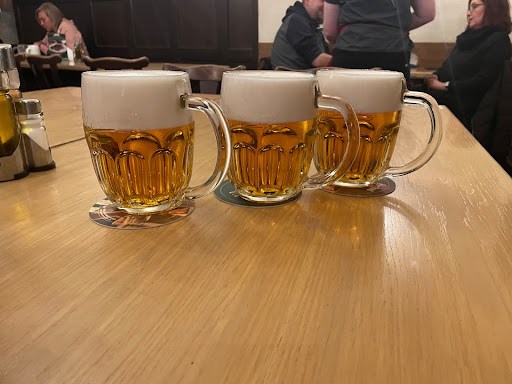 For me, what separated Prague from the other cities that I have visited was the friendliness of the people. I did not feel judged for being American once while I was there. Waiters in restaurants were super helpful, and our Airbnb host was phenomenal. The city was incredibly walkable, and I felt as if I had accomplished seeing the most important sites by the time I left on Sunday morning. For such a small city, it was so vibrant with history. The architecture was unique and charming and unlike many architectural styles that I have seen in other cities that I have visited. I could not recommend Prague enough. I firmly believe that it should be on everyone’s travel bucket list, and it is a city that I plan on returning to later in life. 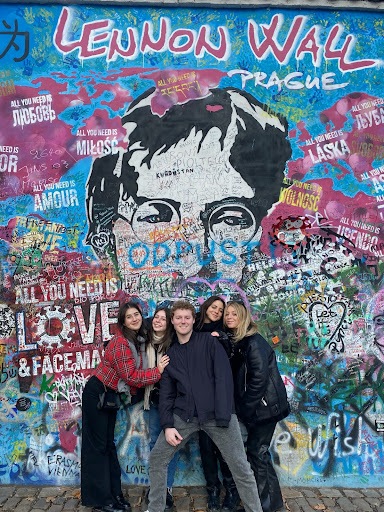