Concierge service sounds like a dream come true—having someone picking up your own packages and waiting for the plumber is the perfect compliment to busy schedules. However, these charming old world conventions come with a price.
What is a concierge, you may ask? Well, a concierge is your best friend or your worst nightmare. Doorkeeper, janitor, keeper of keys, letters, and packages, whether or not your building has a concierge can have a significant impact on your day to day routine.
Similar to a receptionist at a hotel, your concierge handles building maintenance repairs, collects mail and package deliveries, and can even use your spare key to let your plumber into your apartment while you’re at work. While the concierge does have on and off hours, they live in your building, usually in an apartment near the front door, ready to handle the building’s business as situations unfold. Similarly, they handle the building’s cleanliness, from the shared on-the-hall toilets on the 6th floor, to vacuuming the crumbs out of the carpet in the lobby. Whether they do the cleaning themselves, or hire an outside service, your spiral staircases will be waxed, and the toilet bowl will be sparkling. Sounds pretty great right? That’s why France has kept the concierge position alive and well since the 19th century. 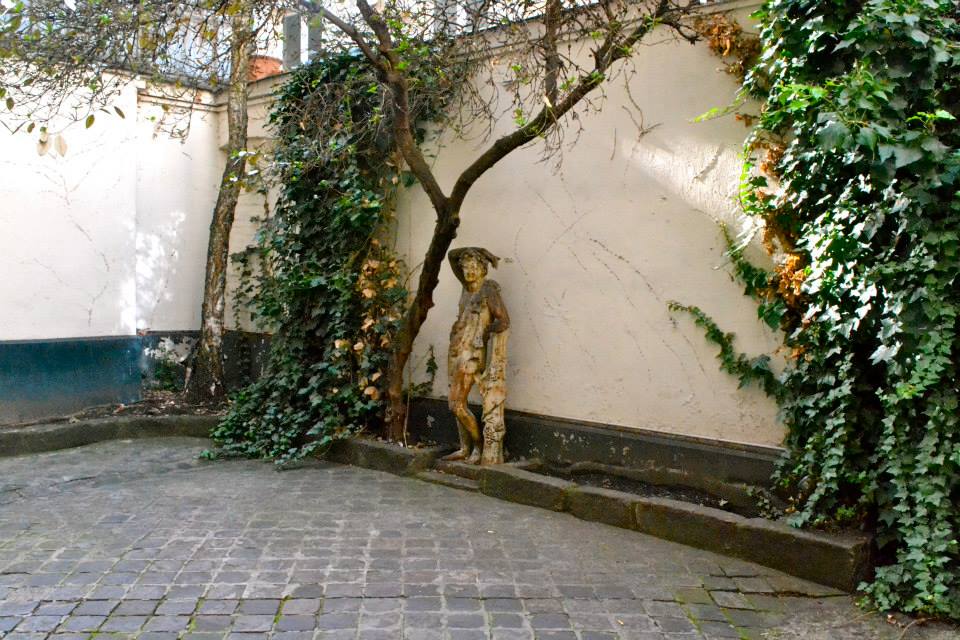 While theoretically there are many pros, the reality doesn’t quite live up to the idealized description. After living in concierge hell for five months, I am here to report mainly cons. At first, like many of you, I thought, “Someone to collect all my packages and deliver my mail? Score!” Considering that most packages need to be delivered in person, or fetched from the post office along with proof of identification (and only your passport will do), I was awash with joy at the thought of having all of my mail arrive straight to my door without all the fuss. This was before my concierge “never received” any of the several packages family and friends sent from California. This was before getting my mail became a trying affair resulting in passive aggressive exchanges in French.
When I signed my lease, I was confused by the trepidation slowly rolling across my landlord’s face when she mentioned introducing me to the building’s concierge. Did a dragon live on the ground floor? How bad could a concierge be? Straight away, it became fairly clear that while the concierge was there to serve the building, it was the building that was expected to curry favor with the concierge. After a few weeks, it became clear that my mail was intentionally delivered infrequently, and I realized that there was one Queen Bee at 1, rue Gaston-Couté and she didn’t like me very much at all. Despite several attempts to locate missing mail, and sickly sweet chats in the lobby, there was no coming back from one simple fact: she hated me. 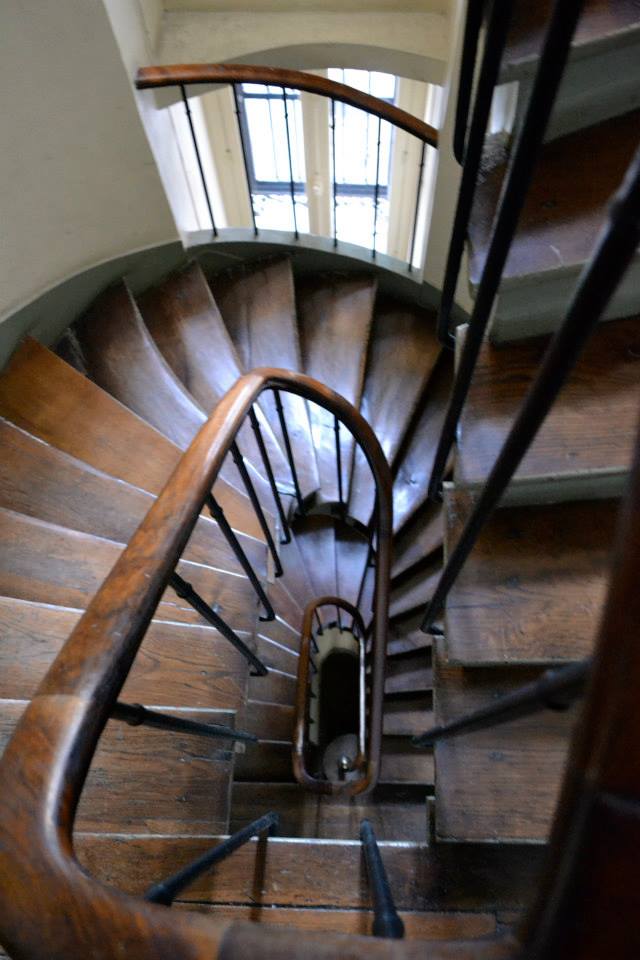 While I solved my situation by finding another apartment entirely, things are certainly changing. With varying schedules, jobs which allow work-from-home options, and a marked increase in self-reliance, the concierge position can seem a bit outdated. While the concierge lives in your building, their working hours can be at odds with yours, resulting in a stalemate regarding your incoming mail. Why hold off on that magazine binge until concierge office hours when you could reach into your mailbox and dive right on in?
Indeed, even the Parisians agree. When a friend mentioned her building’s decision to fire the concierge, install mailboxes, and move on with it, I was momentarily surprised by the decisive action in favor of modernization in a city so attached to its customs. However, at the end of the day, convenience is king. While I never would have thought we’d prefer to Do-It-Ourselves, I’m rather impressed.
Befitting our DIY digital age, Chloe Johnston goes above and beyond—even better than our distant dreams of an idealized French concierge. Available on the Four Seasons App, we can help you customize and orient yourself in Paris. From shopping tips to epicurious pursuits, choosing fine wines to unearthing unconventional Parisian experiences, we can point you in the right direction before you even step outside the door of your hotel.