When we think of shoes and Paris, Michel Perry instantly comes to mind. Known as the “King of Heels” in Paris, we have been drooling over the designer’s creations since our guide, Ellie, came across his shop a few years ago.“I am a big fan of shoes, so I am always on the lookout for new stores. While strolling down rue Saint Honoré I stumbled upon Michel Perry and just fell in love,” Ellie recalls of the first time she found the shop. 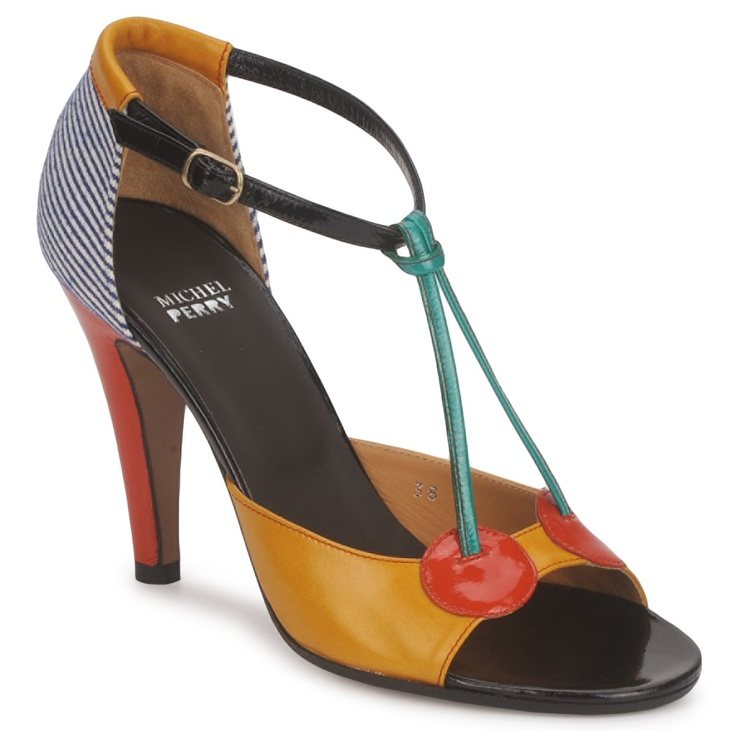 Born in the 1950s, Perry grew up admiring his mother’s couture pieces and had a strong passion for the fine arts. Originally seeking a career as a painter, Perry was guided towards a career much like his father’s in the shoemaking industry. Upon entering the industry, a new flame was ignited in the designer who discovered the amazing medium that allowed him to express his vision in a whole new way. The designer started his career by working with a variety of Italian labels before launching his namesake brand in 1987.
Of his designs, Perry told British GQ that he “go[es] beyond the functional to tell a story using shapes, designs and material. It is creative writing.” The high-heeled fantasies that the designer creates are memorable, stunning and 100% worth checking out!
Featured photo courtesy of South China Morning Post
Post by Amanda