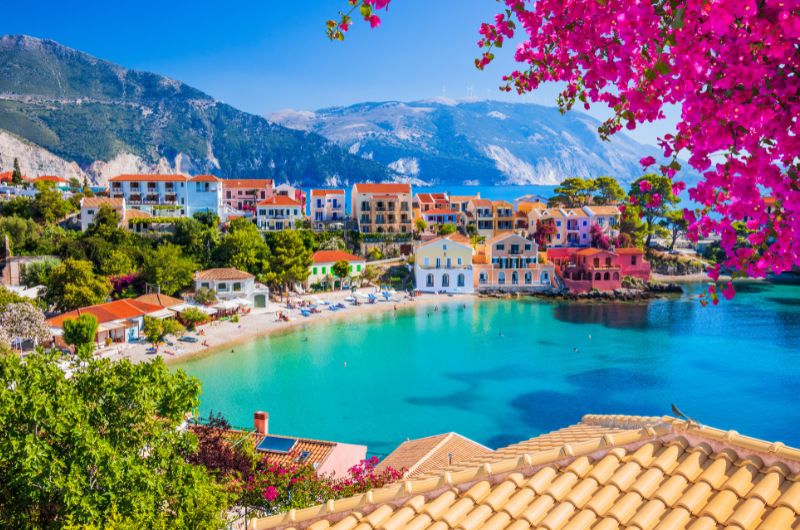 Interested in visiting Greece for your next vacation? Here are a few planning tips to make your trip to Greece absolutely unforgettable.

Learn About the Culture

.Greek culture is rich, vibrant, and ancient. Greece is older than the Roman Empire, meaning there are thousands of years of history to learn.

If you want to start with the classics, Homer’s Iliad and Odyssey are well worth the read. These stories are an intrinsic part of ancient Greek mythology. If you’d like something a bit more contemporary, The Song of Achilles and Circe by Madeline Miller are novels based on Homer’s works.

For anyone interested in philosophy, the teachings of Aristotle, Socrates, and Plato are famous for a reason. Plato’s Apology or The Republic are great books to read.

The ancient Greeks had a host of excellent playwrights, many of whose works survive to this day. The Oresteia by Aeschylus, Oedipus Rex by Sophocles, and Medea by Euripides are stunning examples of Greek theater that are sure to make you feel the catharsis this medium is famous for.

Greece rivals Italy when it comes to must-see historical landmarks. The city of Athens was the birthplace of modern democracy—visit Acropolis Hill to see where it all began. Don’t miss the Parthenon while you’re there; this ancient temple to the goddess Athena once housed the Athena Parthenos, a massive gold and ivory statue of the goddess that has since been lost to time.

Fans of the movie 300 will be pleased to know the battle of Thermopylae was a real event, and King Leonidas was a real person. There aren’t many surviving monuments in modern Sparta, but you can visit the statue of Leonidas right in the city’s center. Leonidas’ tomb and the Spartan Acropolis are other landmarks you won’t want to miss!

Greek food is as delicious and vibrant as the culture. Anyone with a sweet tooth will want to try amygdalota, a delicious almond cookie that pairs beautifully with a hot cup of coffee. Baklava is a dessert everyone should try at least once. Constructed of crispy layers of phyllo dough, coarsely chopped nuts, and sticky sweet syrup, its flavor is beloved for a reason.

Gyros are a stunning part of the world of Greek street food. This cultural dish combines slices of spit-roasted meat stuffed into a pita with toppings like tomato, onion, and tzatziki.

There are plenty more delicious foods to try in Greece, so don’t hesitate to seek out the local cuisine.

Greece is an incredible country with a long history. Your extensive planning will more than pay off during your unforgettable trip to Greece.

Ready to plan your next getaway? Schedule a consultation and learn about our exclusive offerings.