Are you a diehard football fan? If so, you’re probably looking forward to this year’s NFL International Series. Now that the game schedules have been released, it’s time to start planning your ultimate NFL experience in one of Europe’s most famous cities, London! Whether you are following your favorite team or tagging along for the fish and chips, you’ll need insider tips to tackle the NFL experience in London. All things considered, we’ve outlined everything you’ll need to know.

First things first, you have three chances to catch the special NFL action across the pond. Each of these six teams is headed to London, surprisingly, most for the first time. They will play in three unforgettable games and create the NFL experience of a lifetime.

The Seattle Seahawks are up against the Oakland Raiders for the first game of the NFL International Series on October 14. Evidently both teams are excited about the growth in popularity of football in the U.K. and will be debuting at the Tottenham Hotspur stadium. This luxury stadium will outdo any sports complex you’ve ever visited, and optimize your game-watching experience. The brand new Tottenham stadium is perfect for the NFL experience in London you’ve been dreaming of. Since the installation of premium lounges, seating, and suites, you’ll feel like you are watching the Seahawks and Raiders showdown from an extravagant, exclusive club. 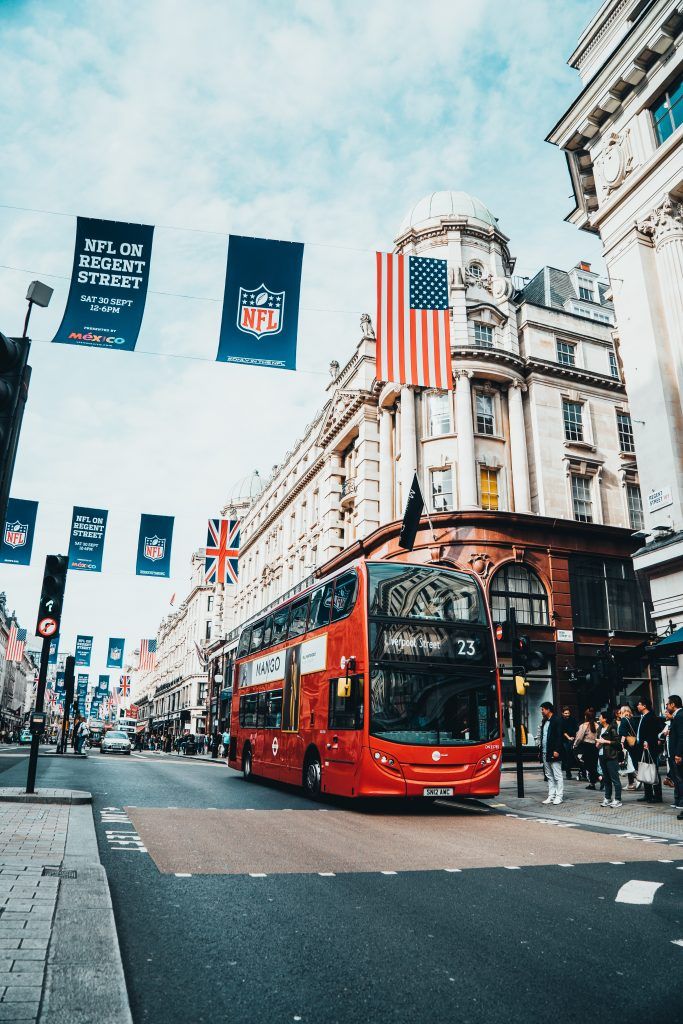 Just a week later, the Tennessee Titans and Los Angeles Chargers meet at Wembley Stadium for the second match of the series. The Los Angeles Chargers will host, so Titan’s fans can rejoice in the fact that they aren’t giving up a home field game within their season. All four of last year’s NFL in London game winners triumphed in their respective divisions. In the same fashion, both the Titans and Chargers hope to follow that success this year, but there can only be one winner! Who will you be cheering for on October 21? 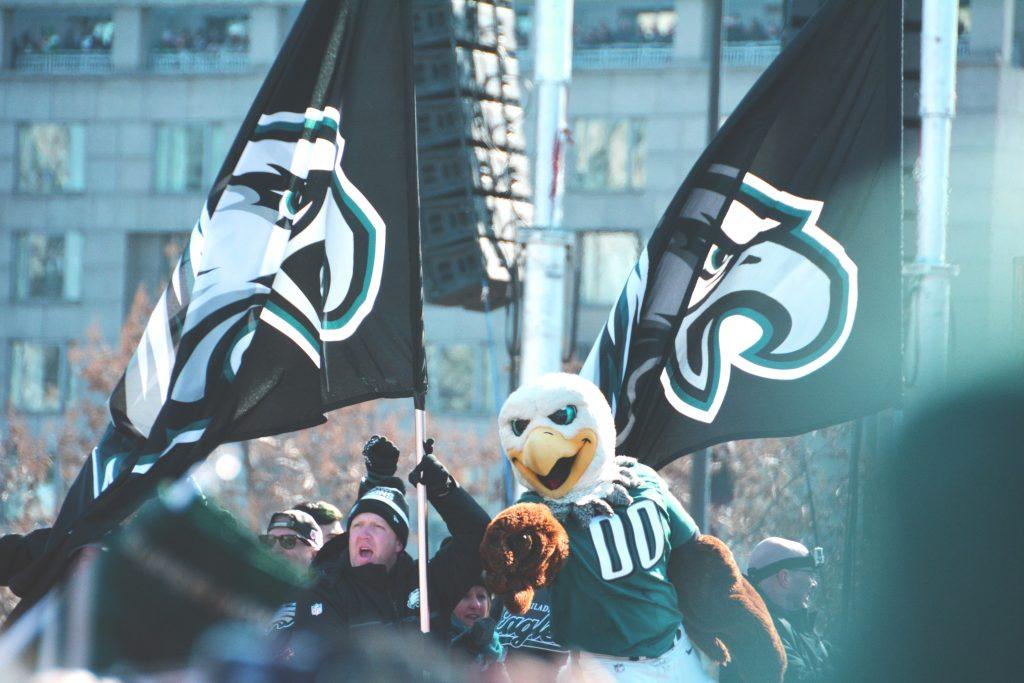 For our local Philadelphia Eagles fans, you’ve proven hungry dogs run faster, but how far will you go to support your team? Join this year’s underdogs turned champions in London for one of the most highly anticipated NFL experiences in the 2018 season. Step into London’s grandest stadiums on October 28 to see theSuper Bowl LII’s champions in action. The Eagles will face off with returning NFL International Series team, the Jacksonville Jaguars at Wembley, following their shocking 2018 Super Bowl championship. With a contract through 2020, the Jacksonville Jaguars continue their return to London. The hope to spread the NFL’s reach in the U.K. Fan’s of both the Philadelphia Eagles and the Jacksonville Jaguars will have to catch this game at 9:30 am locally due to time zone differences. Forget drinking beer for breakfast and plan a trip to London to watch the game live!

Unquestionably, one of the main reasons Americans love football are wings, burgers, and buffalo chicken dip. Trust us when we say you don’t have to sacrifice awesome tailgate snacks when watching the NFL in London. In fact, the city is known for its back-alley pubs serving up the best finger foods you crave around any sports game. Before or after the game, your crew will want to check out the Queen’s Head Pub. This gem is only a turn out of Piccadilly Circus and London’s bustling West End. You’ll love the genuine British feel of this true London pub, dating back to 1736. Here you can indulge in delicious game day snacks. Who knows, you may even run into Carson Wentz celebrating after another eagle win! 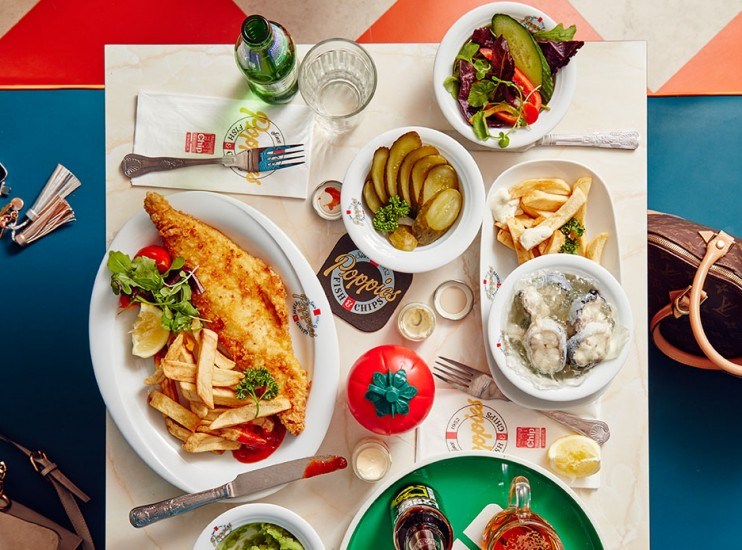 It wouldn’t be a successful trip to London without trying some local grub. Get your fried food fix with Britain’s traditional fish and chips! Poppies Fish & Chips in Spitalfields will have you bringing the English delicacy back home to all of your future NFL tailgates. Choose between cod and haddock for a delish fish dinner. It will surely be served with thick cut ‘chips’ (don’t even think about calling them fries in front of locals).

Don’t worry, we haven’t forgotten about gameday brews! As craft beer has gained traction globally. Consequently, you can ditch the Bud Light for a pint of locally brewed beer or a classic draft. Afterall, it wouldn’t be a genuine NFL experience in London without a cold one in your hand. 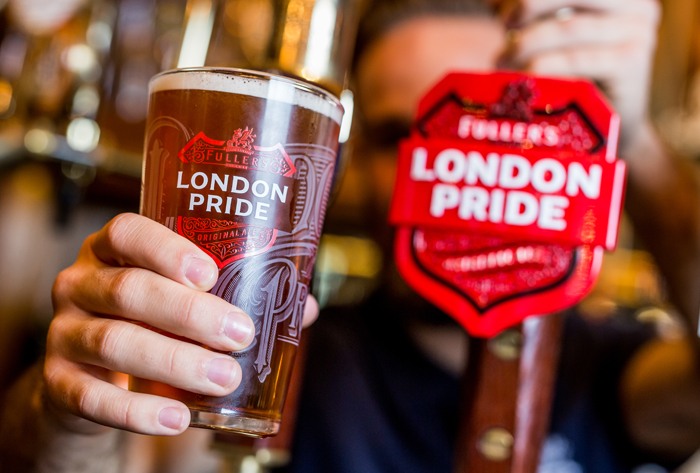 For a genuine London beer you can find at any pub, restaurant, or bar we recommend Fuller’s London Pride. This carefully selected brew has a perfectly balanced bitterness and a smooth finish that is best paired with roast chicken. You know what that means, this is the perfect beer to drink alongside your favorite chicken wings!

More of a liquor person? London’s got you covered too! If you simply want to order a strong London Beefeater G&T, or you’re looking to explore a gin distillery and make your own, you’ll find it all in London. For example, our favorite option for some in exploration includes a guided tour through London’s most popular gin distilleries and bars. Chauffeur included sample five high-quality London gins and indulge in five luxury crafted gin cocktails. You’ll definitely want to save this Gin Journey for after game day, so you can remember the game in full! There’s nothing worse than a headache on NFL game day.

If you’re anything like us, you’ll use any excuse to use your passport and explore an international destination. An NFL experience in London is a great excuse to make your way to the U.K. Why cross the pond and not experience all London has to offer? Make a five day trip to London for the NFL London games and enjoy all the city has to offer. Besides the game, you’ll want something to do! 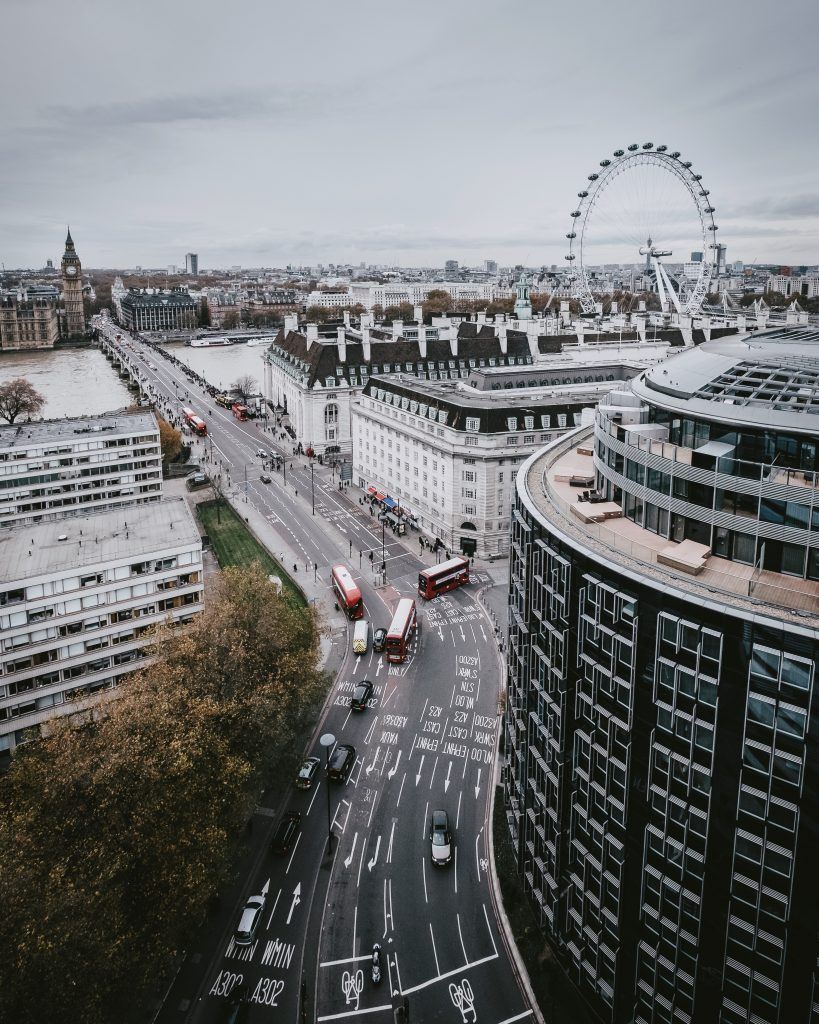 London has something for all audiences, regardless of personal interests. NFL fans, foodies, theater junkies, history experts, and fashionistas alike will revel in the cities charm. Who could resist a champagne toast in the country’s largest Ferris wheel, or a tour through the cities noteworthy boutiques? Maybe you want to snap a killer picture in front of the London skyline. Let’s not forget about going to Buckingham Palace or having traditional British afternoon tea featuring scones and clotted cream. While the game may be the focus of your NFL experience in London, you should take advantage of your location during your stay. 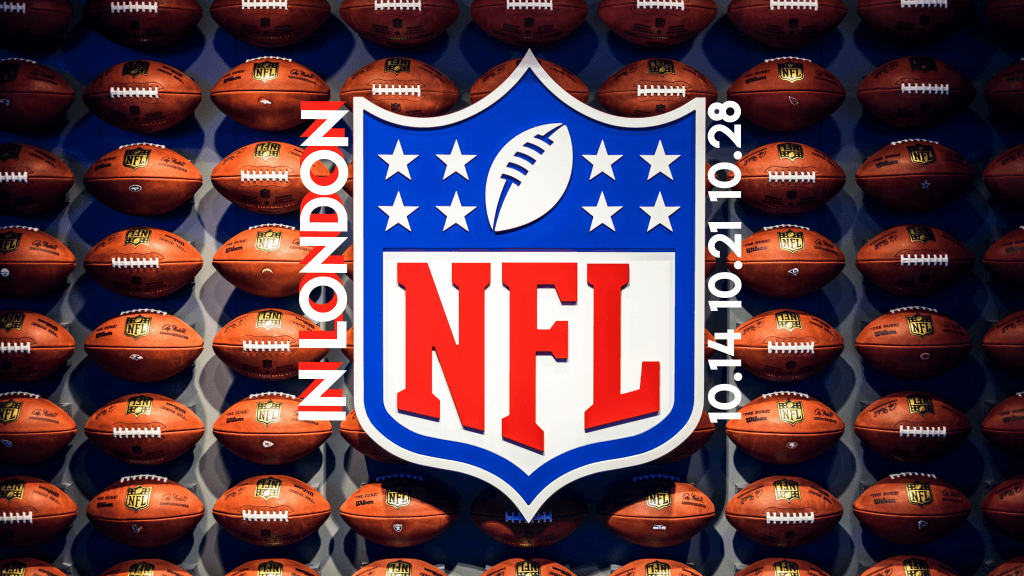 Do you want to take your NFL devotion to a whole new level with an international NFL experience in London? We’ve already started your itinerary. Contact us at info@chloejohsnton.com to start planning your NFL experience now! For exploring more to do in London or any of our destinations, visit our blog.