If you yourself or someone you know is a member of the LGBTQ+ community, then you know how big of a concern traveling can be. There are so many places that you have always dreamed of visiting, but you are a little wary of the potential non acceptance of other cultures. In the past few years however, an entire world opened up for LGBTQ-friendly destinations! While there still are some places in the world that do not support LGBTQ rights, here are a handful that do. There are also so many more options than listed below that support the LGBTQ community, but here’s a springboard to get you started. 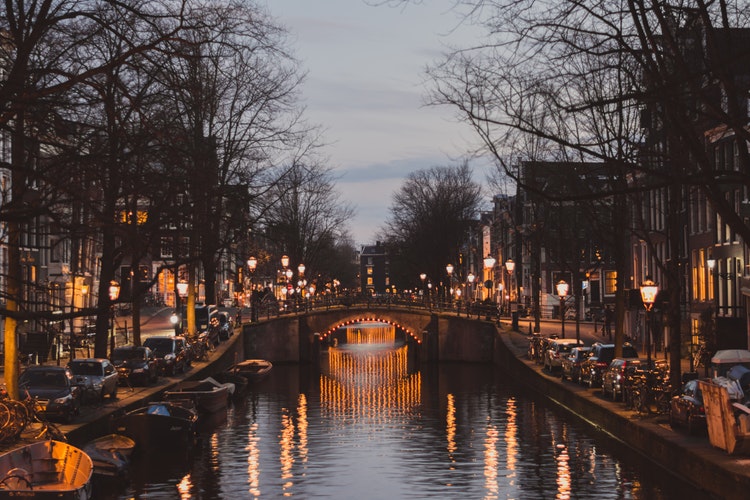 Amsterdam used to be the LGBTQ capital of Europe, as it is a super LGBTQ-friendly destination. Amsterdam is the Netherlands’ capital. This city is best known for its artistic heritage, elaborate canal system and narrow houses with gabled facades. The center of the city is littered with LGBTQ bars and clubs. 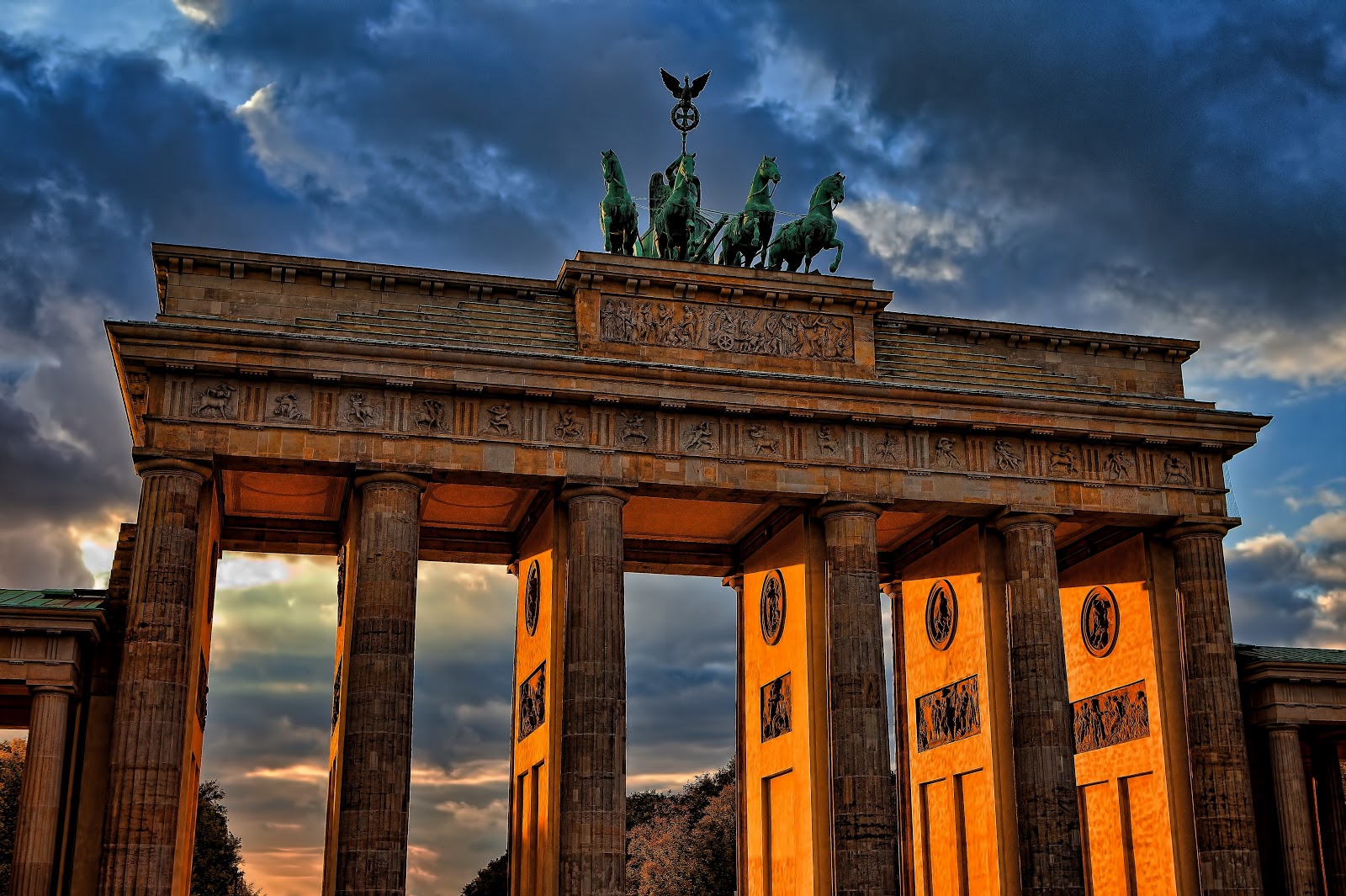 Berlin is a fantastic spot for LGBTQ-friendly travel. As the capital of Germany, Berlin offers a LGBTQscene like no other, spread out across two main districts: Schöneberg and Prenzlauer Berg. If you are looking for a place to get coffee or go shopping, most of the bars, cafes, and stores are located in the Schöneberg district. The Prenzlauer Berg district is a bit smaller and less commercial. 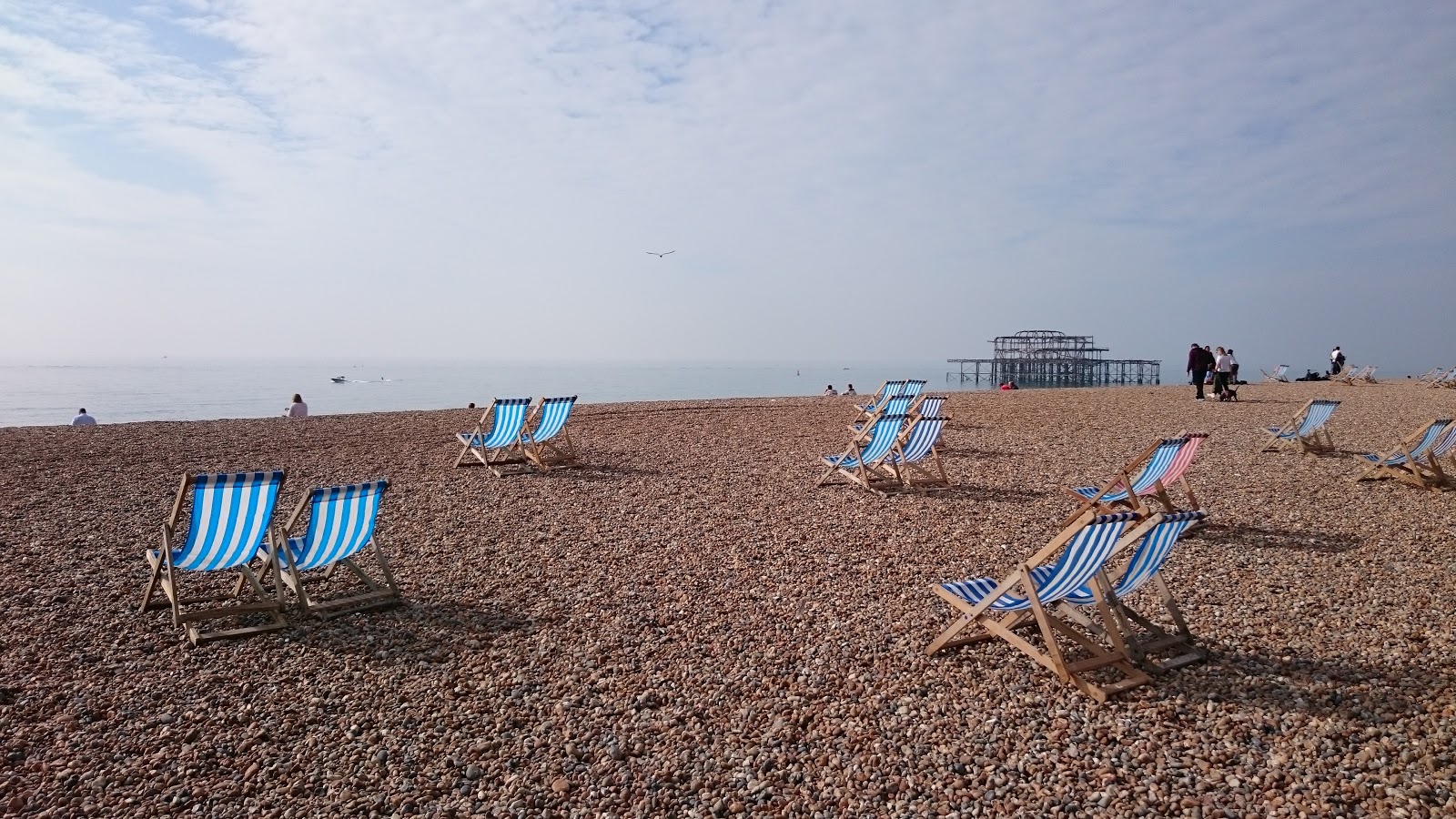 Brighton located two hours south of London, is a sunny beachside town full of legendary Gay bars. There’s also a popular Gay sauna to relax and unwind with your partner. 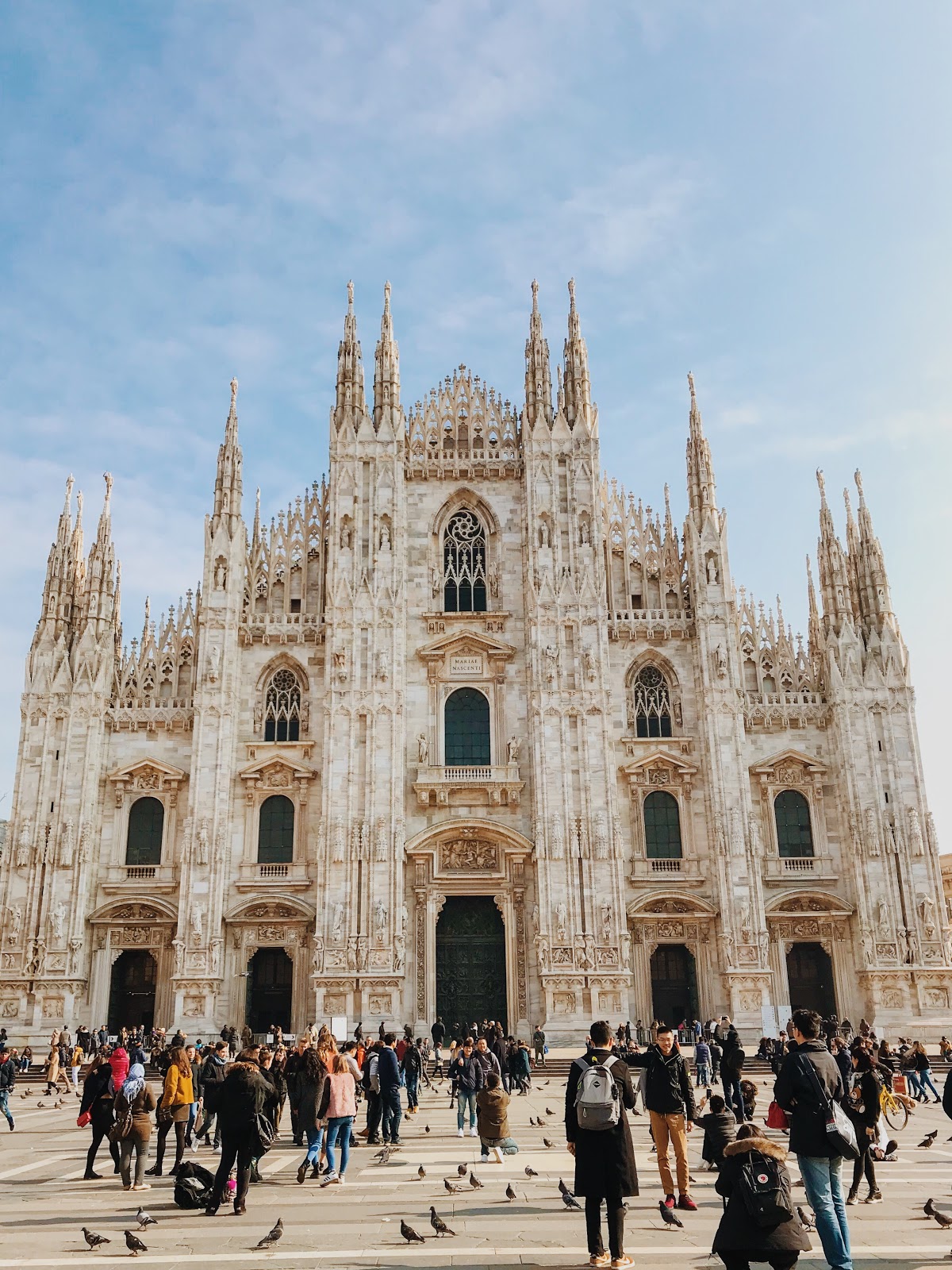 Milan and the majority of northern Italy are very accepting of the LGBTQ culture. The city hosts a beautiful duomo or cathedral that is absolutely stunning, the famous opera house, and plenty of delicious restaurants. Milan is also a mecca for shopping and fashion. Home to the national stock exchange, it’s a financial hub also known for its high-end restaurants and shops. 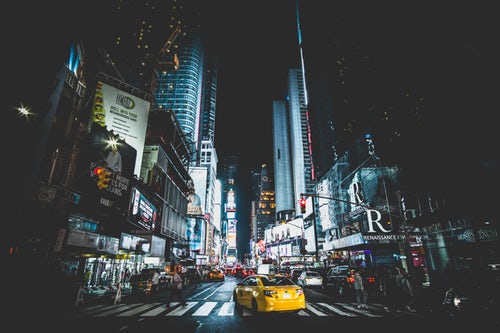 New York is one of the best LGBTQ-friendly destinations because of its never-ending amount of bars, clubs, and general acceptance of the LGBTQ+ culture. There are also a ton of museums, shops, memorials, and of course amazing architecture to take in. 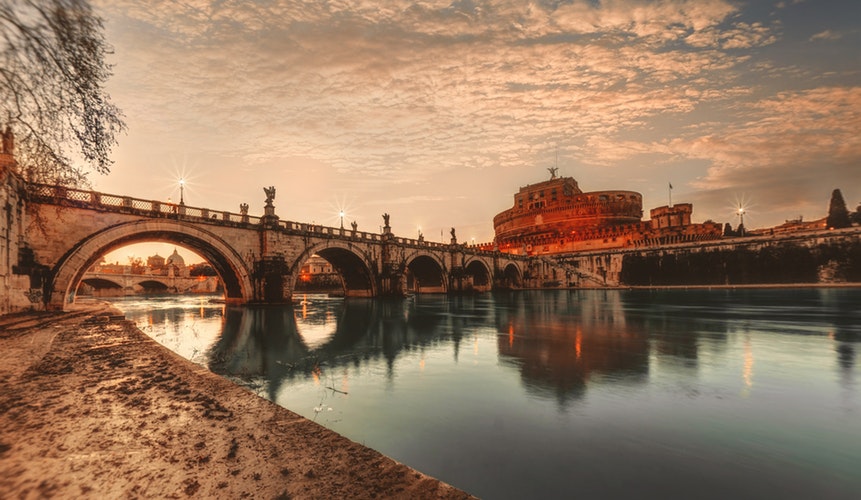 Ah Roma! This wonderful city is full of LGBTQ bars, the majority of which are close to the Roman Colosseum. Just to name a few, “Coming Out”, “My Bar”, “Bunker” and “Company Roma”. 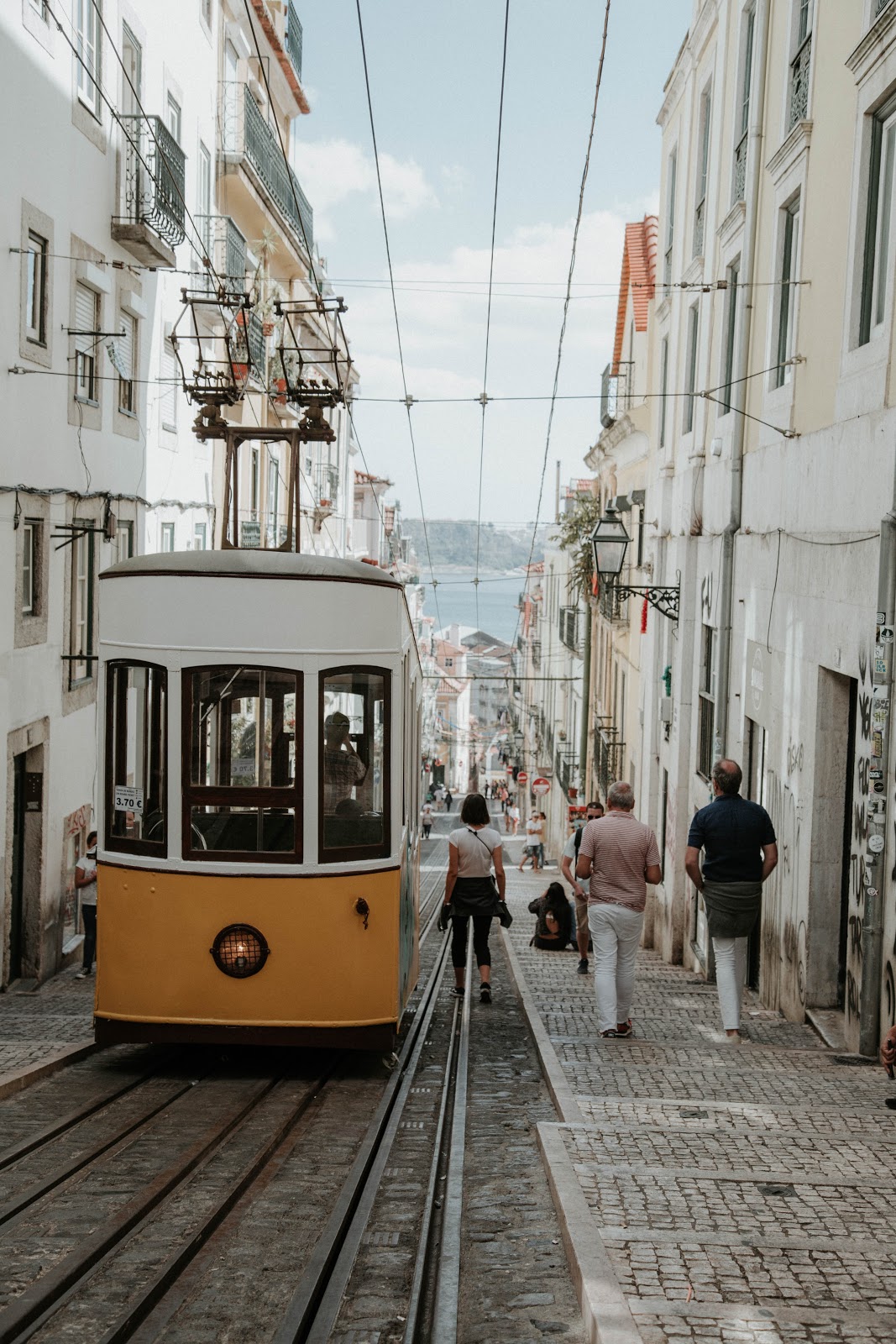 Lisbon, Portugal is an incredible seaside city that has a very relaxed vibe. The capital of Portugal, and the oldest city in Western Europe, this is a contemporary city with a thriving Gay scene. There is a Gay dance club called TRUMPS which is only open on the weekends. From the imposing São Jorge Castle, the view encompasses the old city’s pastel-colored buildings. Nearby, the National Azulejo Museum displays 5 centuries of decorative ceramic tiles. Just outside Lisbon is a string of Atlantic beaches, from Cascais to Estoril. 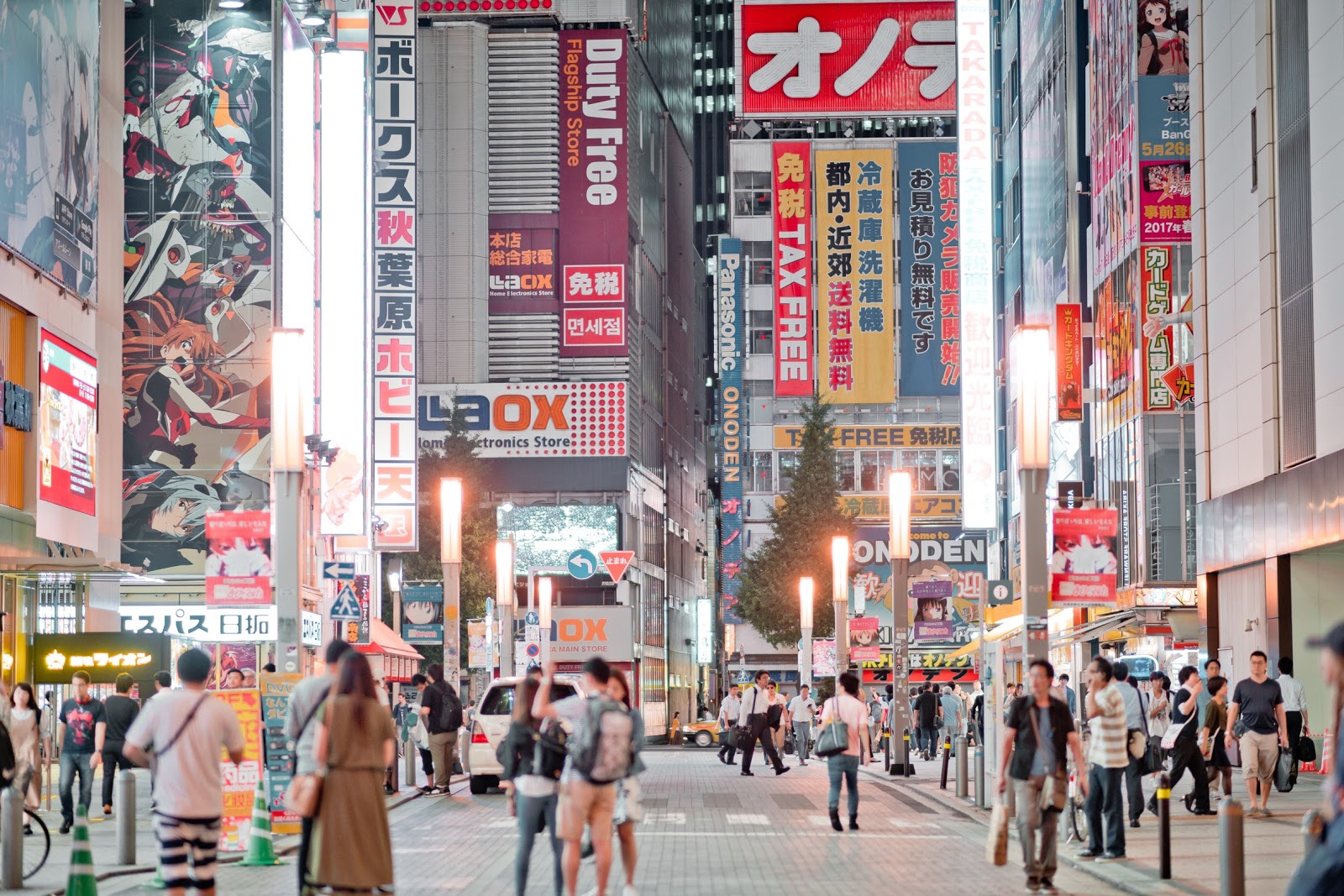 If you are looking for something completely different from anything you’ve experienced before, head to Tokyo, the capital of Japan. Here you will find an entireLGBTQ district. In addition, there are plenty of unique experiences to be had, without worrying about your preferences. Head to traditional Japanese gardens, view Mt.Fuji, or even head to a spa. 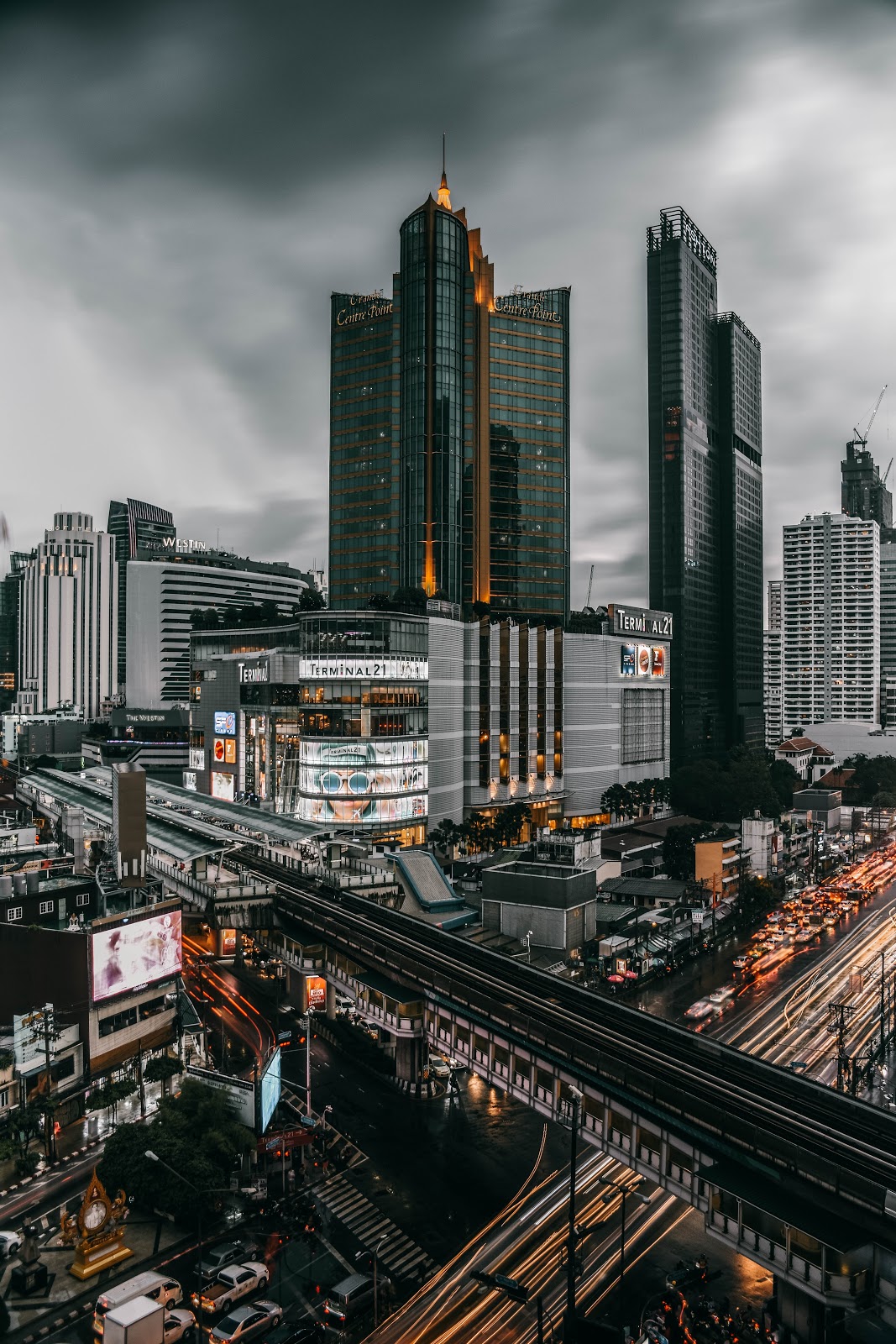 Bangkok Thailand is also another great option if you are looking for an LGBTQ-friendly destination. Here, they offer a rather extensive Gay nightlife scene. You’ll find plenty of bars, “The Stranger” and “8 on Eleven,” to name a few.

Tel Aviv, is a city on Israel’s Mediterranean coast. The city is largely composed of white buildings earning it the title of “White City architectural area”. Museums include and exhibit the history of Jewish communities worldwide. The city also hosts a large LGBTQ-friendly community. The community has long accepted LGBTQ+ culture, and made discrimination illegal in 1992. 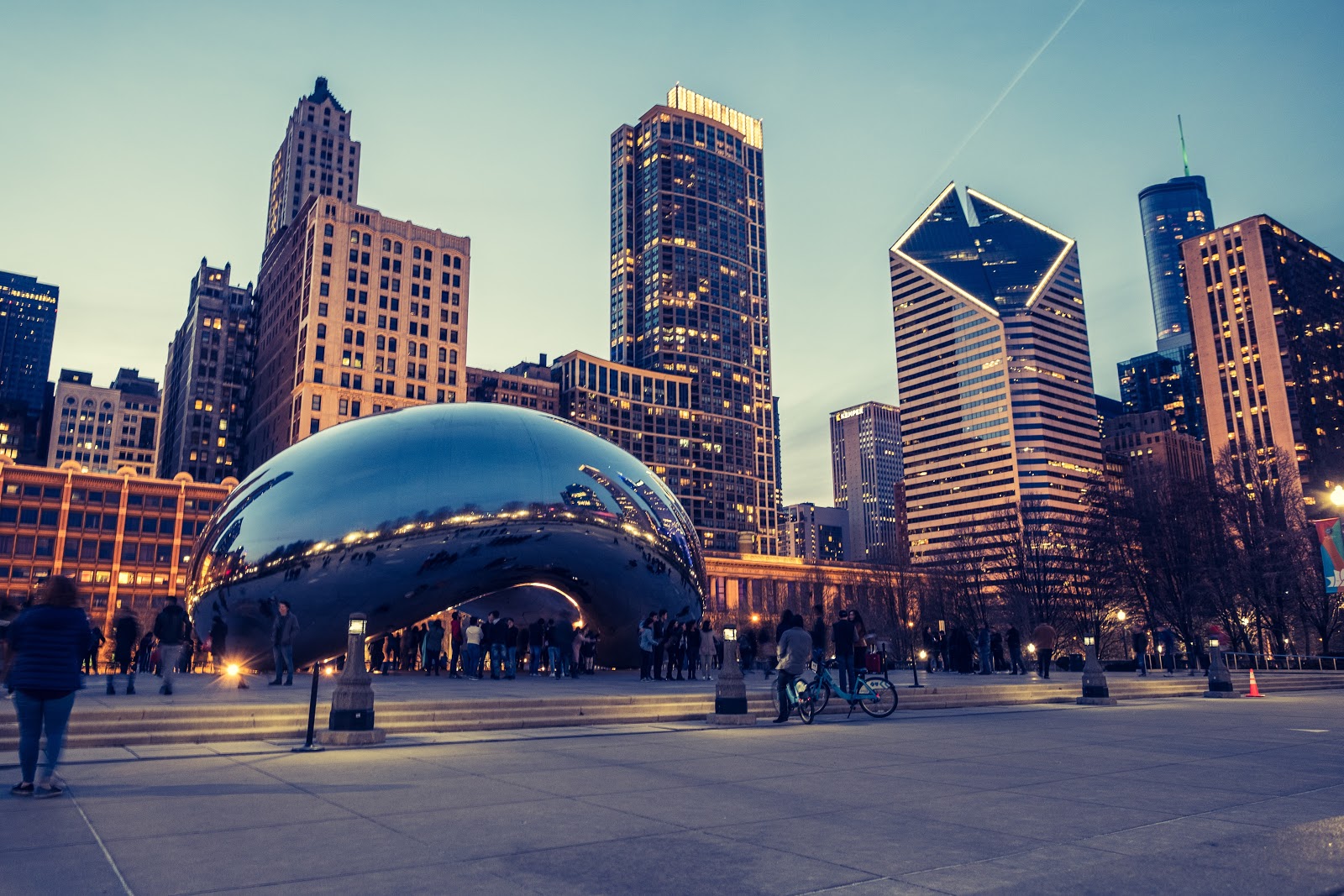 The 3rd biggest city in the USA. Chicago is a hot spot of cultural activity. In addition, it boasts a lively gay scene centered in the appropriately named “Boystown”. The city also has a vast love for art and bold architecture. 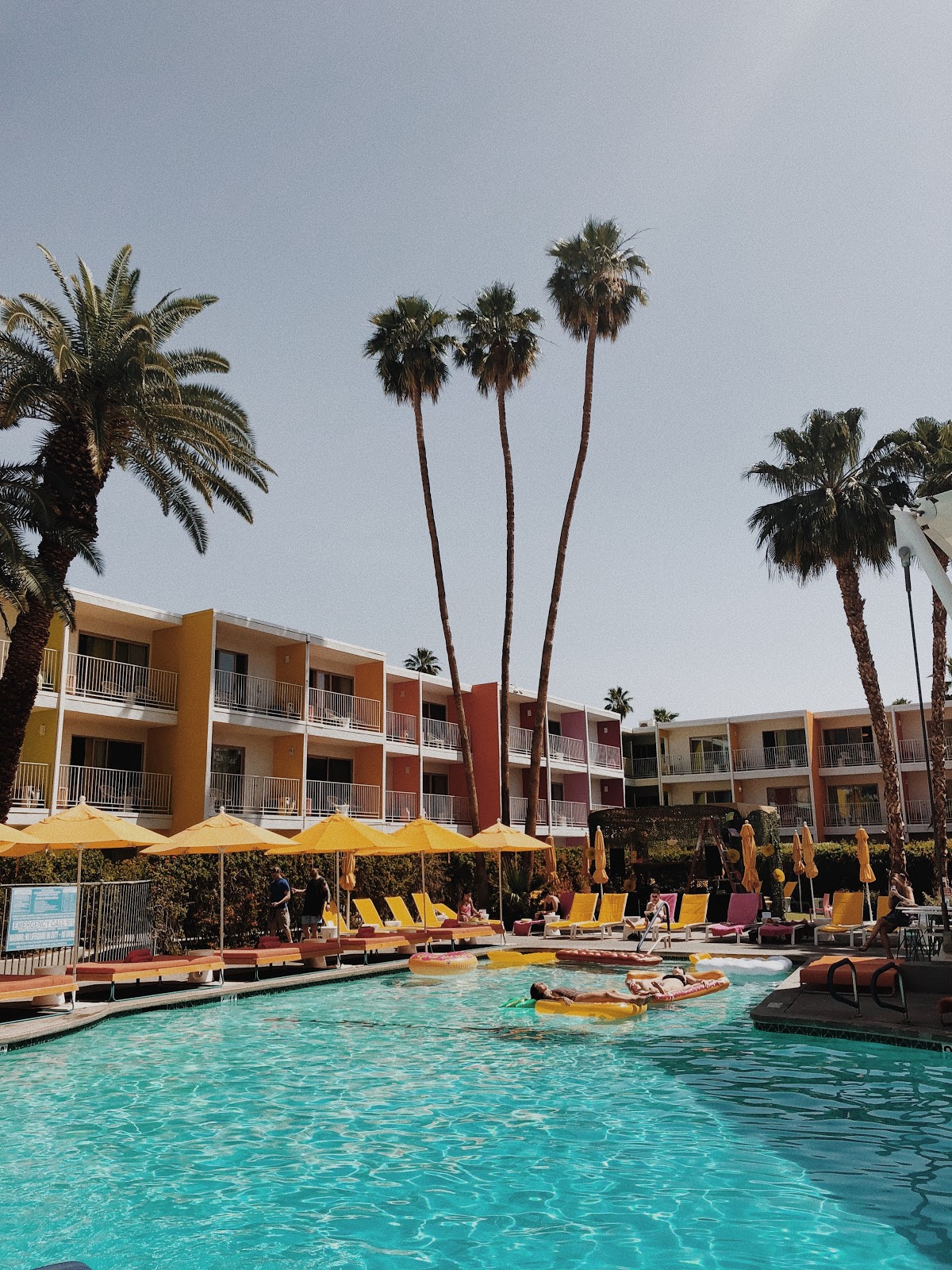 Palm Springs is a desert oasis, located outside of Los Angeles. This Californian city is surrounded by stunning desert landscapes, hot springs, stylish hotels, golf courses and spas. It also boasts tons of mid century architecture, and has a large LGBTQ population. 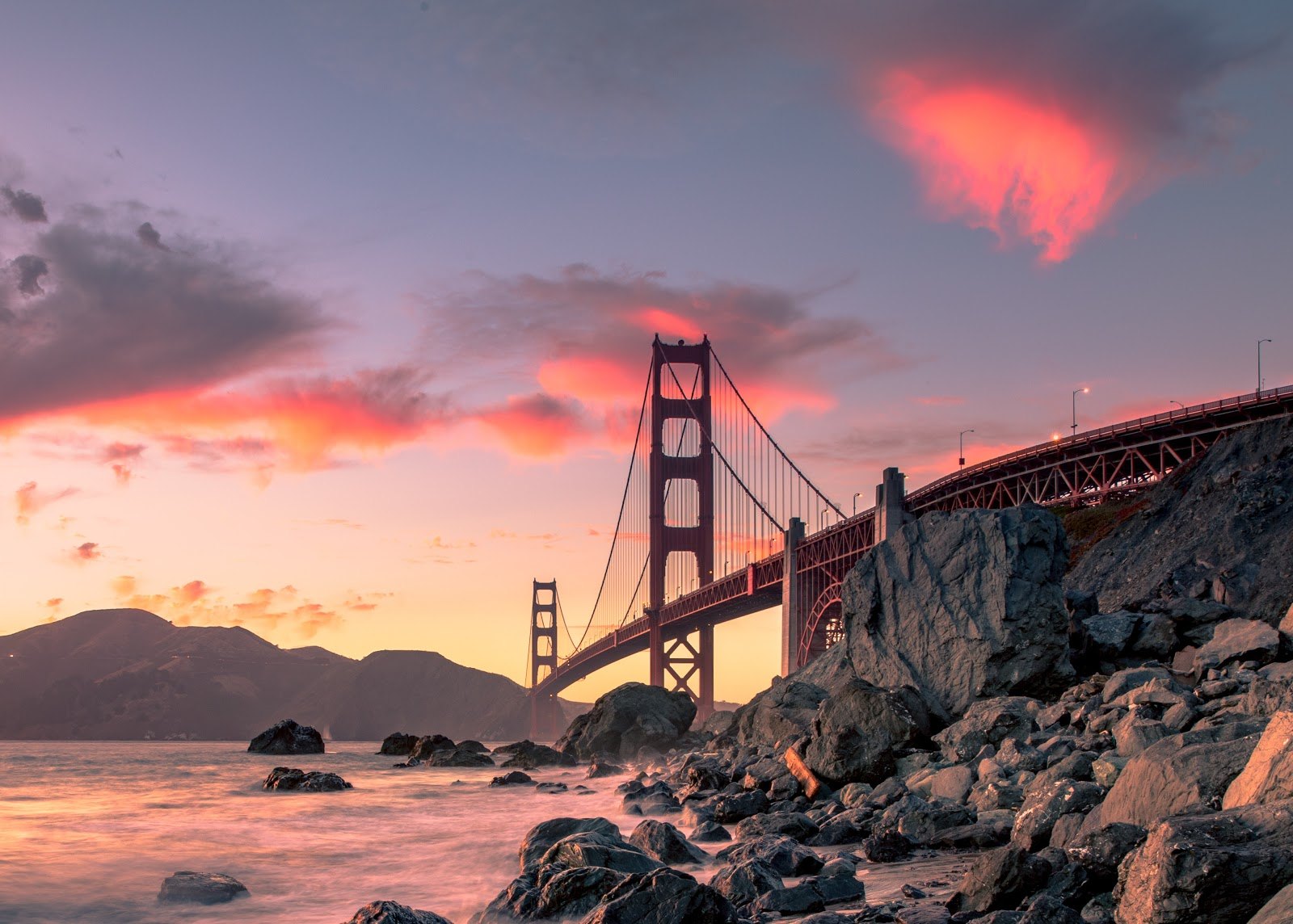 San Francisco hosts a wonderful LGBTQ community. It has been an LGBTQ+ hub since the summer of love in 1967. The Summer of Love was a social phenomenon during which many young people sporting hippie fashions of dress and behavior, converged in San Francisco’s neighborhood of Haight-Ashbury. Even before the summer of love, the city always seemed more accepting. San Francisco also holds the title for “the original LGBTQ capital of the world.” 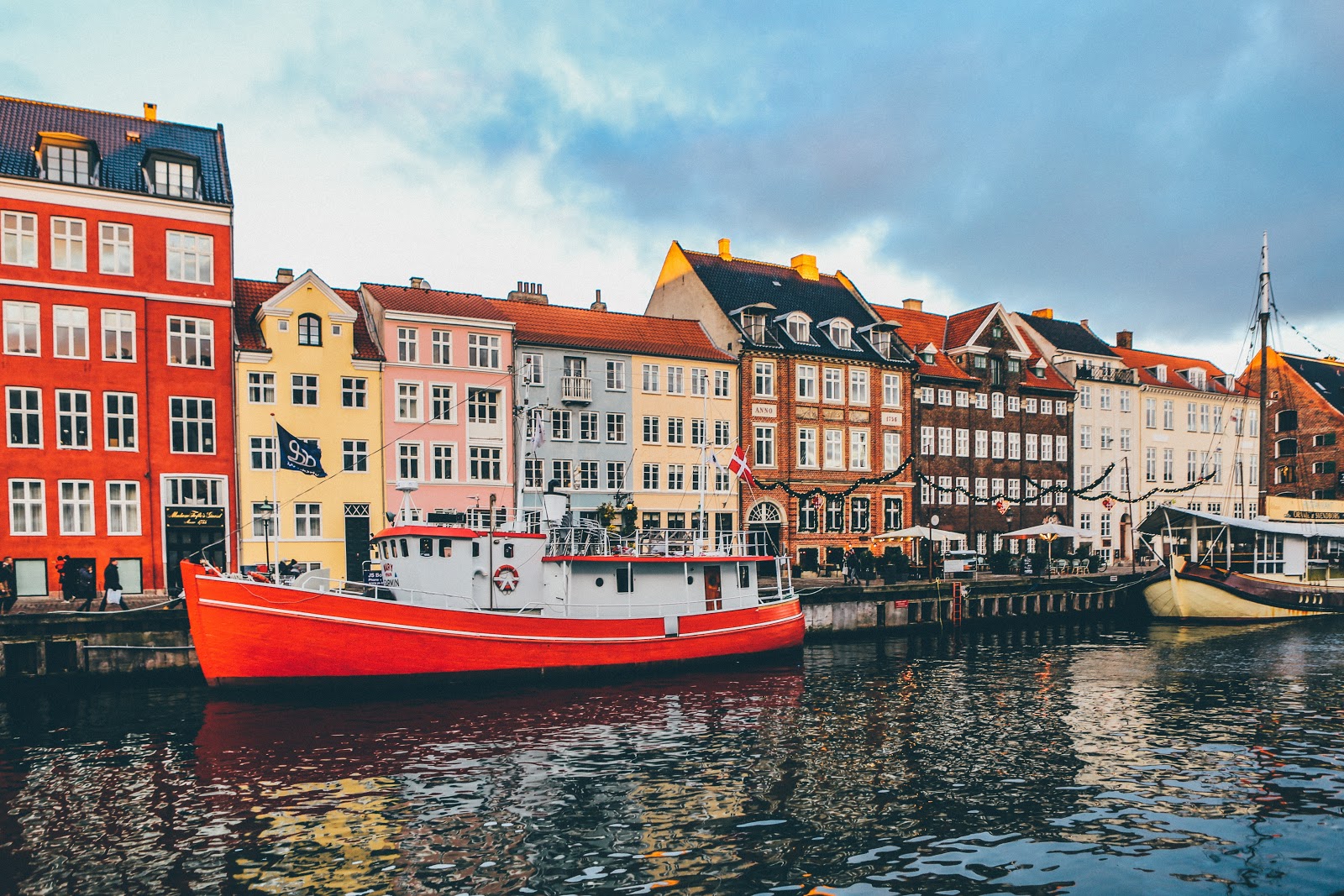 The sea port city of Copenhagen is incredible to visit, especially if you are LGBTQ+. Copenhagen has lots of LGBTQ-friendly hotels, bars and even a gay cafe– Kafé KNUD. The city also offers Gay cruise clubs, a whole new way to see the city at night. There are also plenty of parks, amazing buildings, and a blend of Scandinavian and Nordic cultures. 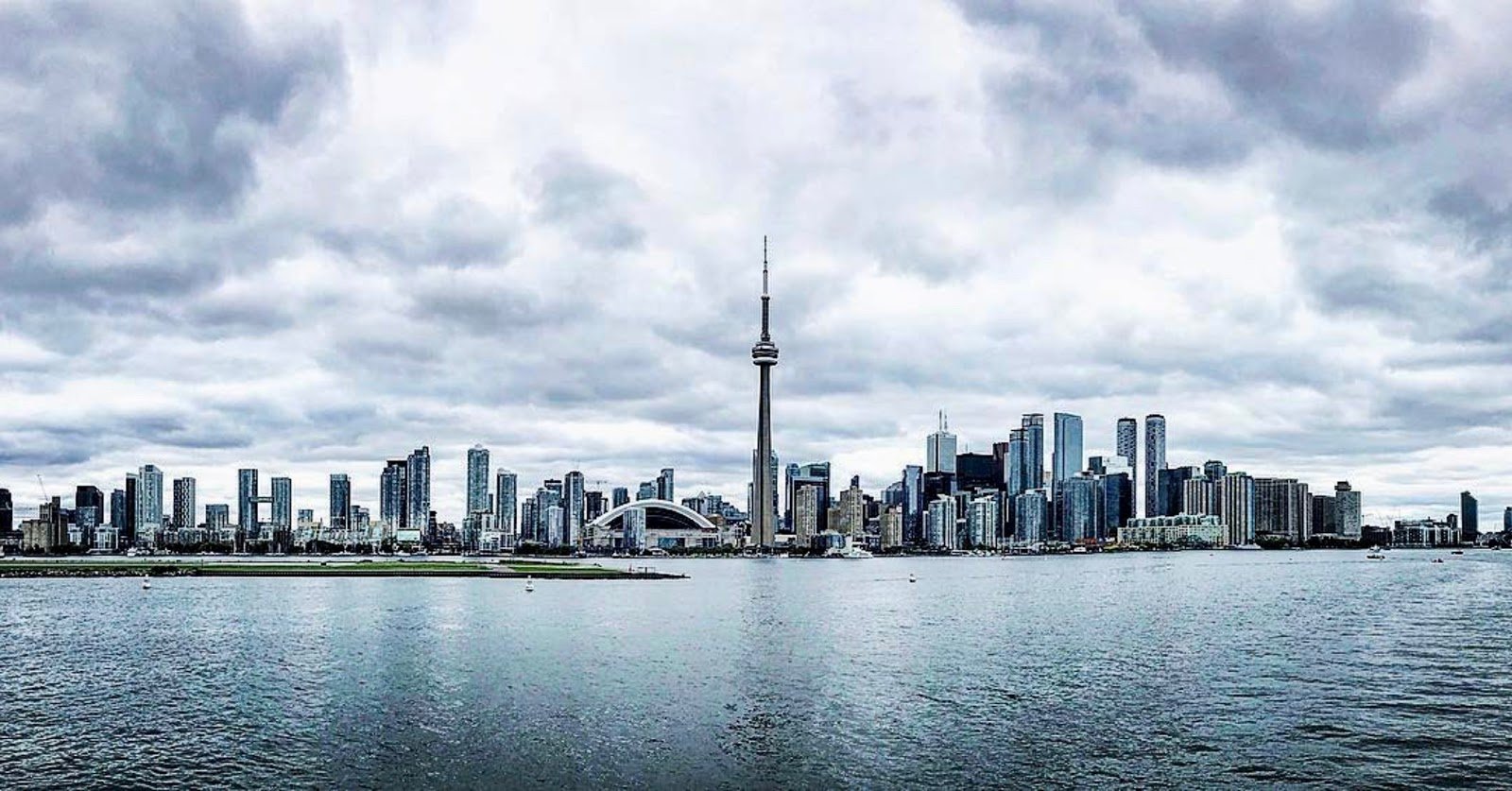 Toronto, is the capital of the province of Ontario. There is a lively LGBTQ+ scene here, in fact, there is an entire LGBTQ village. There are tons ofLGBTQ bars on church and wesley, all walking distance from the metro.

To plan your own amazing LGBBTQ-friendly destination, send us a note via info@chloejohnston.com.